Do You Know Who The Hollywood’s Brat Pack Is? 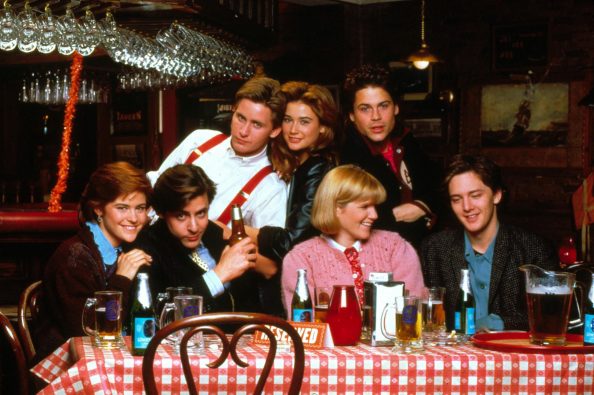 On June 10, 1985, a New York Magazine reporter walked into a bar along with the up-and-coming 80s actors, and wrote an article which would soon cause an uproar in the Hollywood industry. It all started after the release of Joel Schumacher’s St. Elmo’s Fire in 1985. Successful names like … [Read More]

The post Do You Know Who The Hollywood’s Brat Pack Is? appeared first on The Movie Blog.