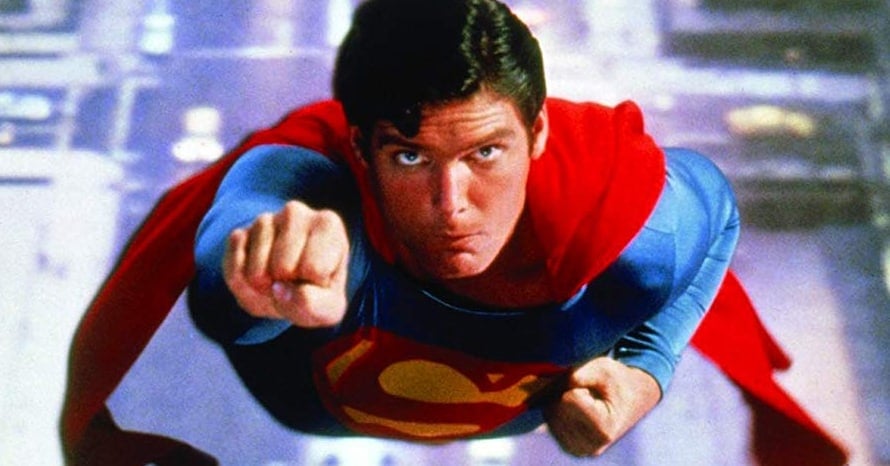 Superman: The Movie director and well-known producer Richard Donner passed away at the age of 91 on Monday.

The superhero genre is thriving, and it can be easy to forget what started it all. Richard Donner’s Superman: The Movie arrived in 1978 to much acclaim, and its success has influenced nearly every comic book movie since from Batman Begins to Sam Raimi’s Spider-Man. Donner also notably removed his name from Superman II, only to get his cut of the film released decades later.

On Monday, Richard Donner passed away at age 91, according to reports. The cause of Donner’s death has not been revealed. Donner’s claim to fame will likely forever be Superman: The Movie, but the filmmaker also helmed The Goonies, Lethal Weapon, The Omen, and Fox’s X-Men run under The Donners’ Company. Steven Spielberg, who wrote the story for The Goonies, had this to say about Donner’s passing:

“Dick had such a powerful command of his movies, and was so gifted across so many genres. Being in his circle was akin to hanging out with your favorite coach, smartest professor, fiercest motivator, most endearing friend, staunchest ally, and – of course – the greatest Goonie of all. He was all kid. All heart. All the time. I can’t believe he’s gone, but his husky, hearty laugh will stay with me always.”

“Donner! My friend, my mentor. Oh, the things I learned from him! He undercut his own talent and greatness with a huge chunk of humility referring to himself as ‘merely a traffic cop.’ He left his ego at the door and required that of others. He was magnanimous of heart and soul, which he liberally gave to all who knew him. If we piled up all the good deeds he did, it would stretch to some uncharted place in the firmament. I will sorely miss him, with all his mischievous wit and wisdom. “

Which Richard Donner project is your favorite? Feel free to share your thoughts in the comments section below!