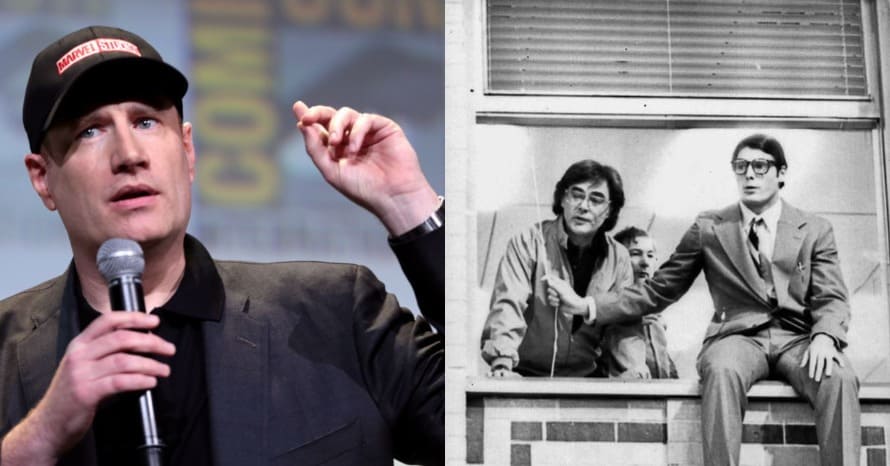 Richard Donner, best known for directing Superman: The Movie, The Omen, and the Lethal Weapon franchise passed away on Monday, leaving behind one of the most iconic strings of blockbusters. Donner, 91, is best remembered for adapting Superman, giving the character his first legitimate live-action breakthrough. Superman: The Movie proved to be a hit and became the gold standard for superhero films at the time, influencing everything that came after it. Marvel Studios President Kevin Feige, who once worked for Donner, released an official statement, paying tribute to his mentor.

Kevin Feige began working with Richard Donner and his wife Lauren Shuler Donner as an assistant on their film Volcano. Impressed by his work ethic and knowledge regarding Marvel, Donner appointed Feige as one of the associate producers on X-Men, which the Donners produced together. Released on Marvel’s official Twitter account, Feige thanked the Superman director for giving him ample opportunities and taking a chance on him.

Stay tuned to Heroic Hollywood for all the latest news surrounding Marvel Studios and don’t forget to subscribe to our YouTube channel for original video content.