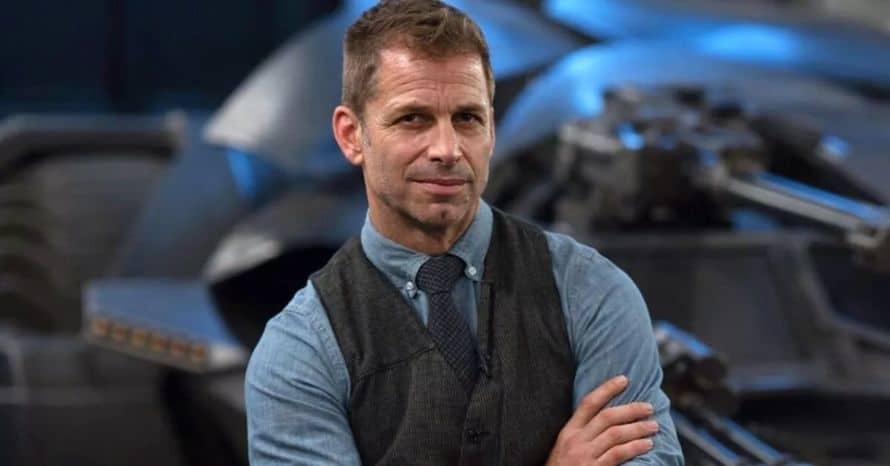 Back in 2017, Zack Snyder departed the production of Justice League due to the tragic death of his daughter. The director then took a break from filmmaking before returning to direct, co-write, and co-produced a new zombie film for Netflix called Army of the Dead.  Now the director is partnering with the streaming titan once again to produce a new science fiction adventure film.

The film, known as Rebel Moon is said to be inspired by the works of iconic Japanese director Akira Kurosawa and the Star Wars franchise. Zack Snyder will be directing the film and co-writing it along with Army of the Dead co-writer Shay Hatten and 300 co-writer Kurt Johnstad. Deborah Snyder will be co-producing the film with her husband through the company’s production company The Stone Quarry.

The film involves a colony that is set on the edge of the galaxy that is threatened by the armies of a tyrannical regent known as Balisarius. The people of the colony send out a young woman to find warriors from other planets in order to drive off the tyrant’s forces. The film had its origins as a more mature Star Wars pitch that Zack Snyder envisioned many years ago before Disney acquired the property. He then began reworking the idea during the production of Army of the Dead.

While answering questions about Rebel Moon, Zack Snyder hopped it would be the start of a larger franchise:

“This is me growing up as an Akira Kurosawa fan, a Star Wars fan. It’s my love of sci-if and a giant adventure. My hope is that this also becomes a massive IP and a universe that can be built out.”

What do you all think of this idea? Are you excited to see Zack Snyder create his own IP with Rebel Moon? Let us know what you think in the comments below!

Stay tuned for all the latest news on the upcoming Zack Snyder Netflix film and be sure to subscribe to Heroic Hollywood’s YouTube channel for more original video content!