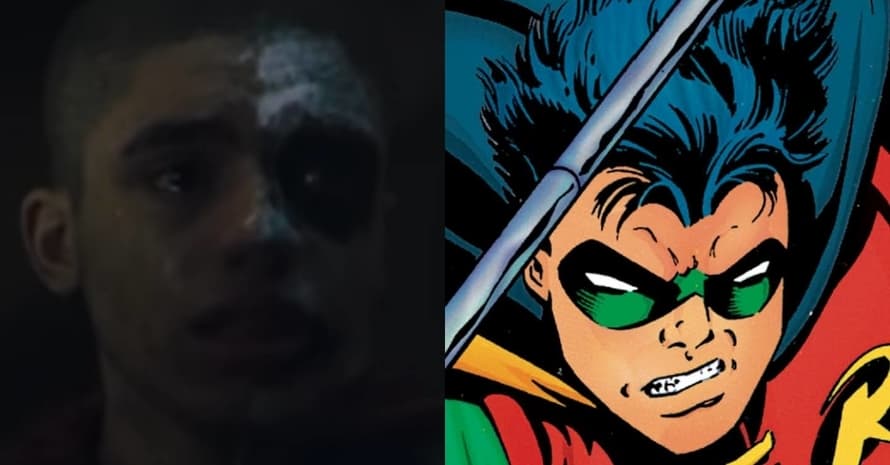 A new image from the third season of Titans offers fans a first look at Jay Lycurgo’s Tim Drake.

Tim Drake is set to make his debut in the upcoming third season of HBO Max’s Titans, with The Batman actor Jay Lycurgo taking on the role of the DC Comics icon. Created by Marv Wolfman and Pat Broderick, Tim Drake made his first comic book appearance in 1989’s Batman #436 and is best known for being a member of the iconic Bat Family, with the character taking on the mantle of Robin.

Earlier today, TVLine shared an image from Titans season three, which features Jay Lycurgo as Tim Drake. In the image, Tim can be seen with a distraught look while sitting at a restaurant known as Excellent Gotham Golden Noodle House, which is owned by his parents. Check it out below. 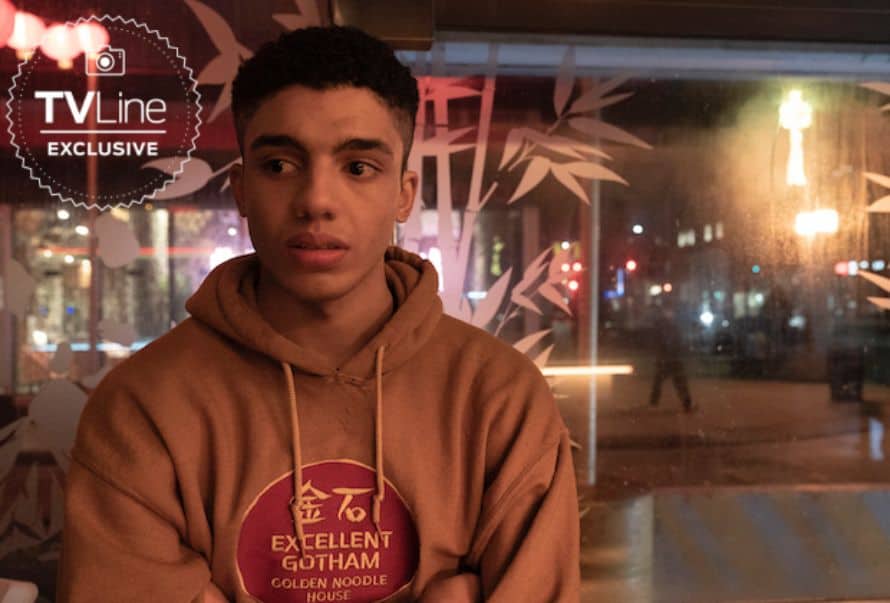 “Upon the Titans’ arrival in Gotham, an obsessive young man — Tim Drake – suspects he’s cracked the identities of both Batman and Robin, and in doing so, gets pulled into Gotham’s dark mysteries.”

Titans is moving to the WarnerMedia streaming service HBO Max for its third season after originally airing on DC Universe. Season three is also set to include the villainous DC Comics character Jonathan Crane, a.k.a. Scarecrow, with Jason Todd actor Curran Walters suiting up as Red Hood. The upcoming season also features the introduction of Barbara Gordon, played by Savannah Welch.

Here is the official synopsis for Titans season two:

In Season 2, following the aftermath of their encounter with Trigon, Dick reforms the Titans. Under his supervision in their new home at Titans Tower, Rachel, Gar and Jason Todd train together to hone their hero abilities and work together as a team. They are joined by Hank Hall and Dawn Granger aka Hawk and Dove and Donna Troy aka Wonder Girl. Although these original Titans attempt to transition into a regular life, when old enemies resurface everyone must come together to take care of unfinished business. And as this family of old and new Titans – including Conner Kent and Rose Wilson – learn to co-exist, the arrival of Deathstroke brings to light the sins of the old Titans which threaten to tear this new Titans family apart once more.

The first two seasons of Titans are available on HBO Max. Stay tuned for all the latest news regarding the upcoming season, and be sure to subscribe to Heroic Hollywood’s YouTube channel for more original video content.