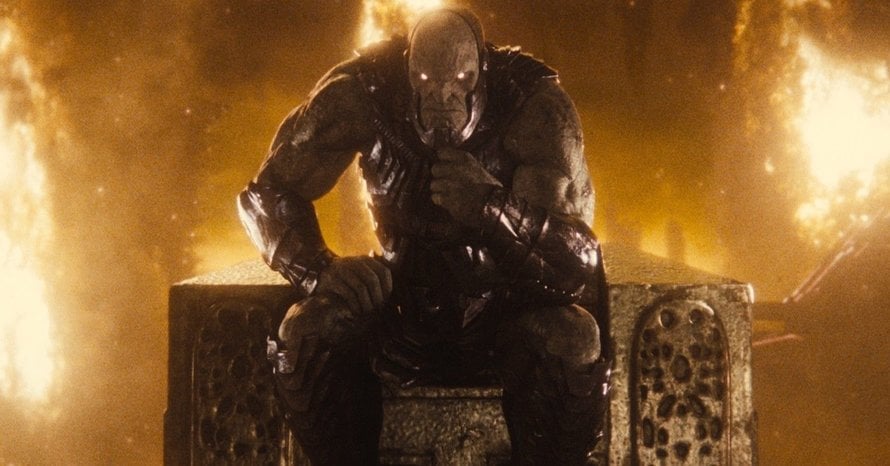 One of the best decisions made in Zack Snyder’s Justice League was introducing Darkseid as the looming big bad. While his future in the DC Extended Universe is uncertain, Justice League did a brilliant job of showing off just how menacing the Apokolips ruler is in a short amount of time. First introduced to audiences in the history sequence on Earth, Darkseid’s look in the Zack Snyder film was menacing and hulking, making him a worthy foe for the tribes of Man, Atlanteans, and Amazonians.

In the final film, Darkseid didn’t age considerably since the history sequence. However, concept art shows Darkseid looking much younger without his helmet in the early sequence from Zack Snyder’s Justice League.

What do you think about this early design for Darkseid? Comment below and let us know!

Here is the synopsis for Zack Snyder’s Justice League:

The film is available on HBO Max. Stay tuned for the latest news regarding Kilowog and the future of the DC Extended Universe, and make sure to subscribe to our YouTube channel for more content!