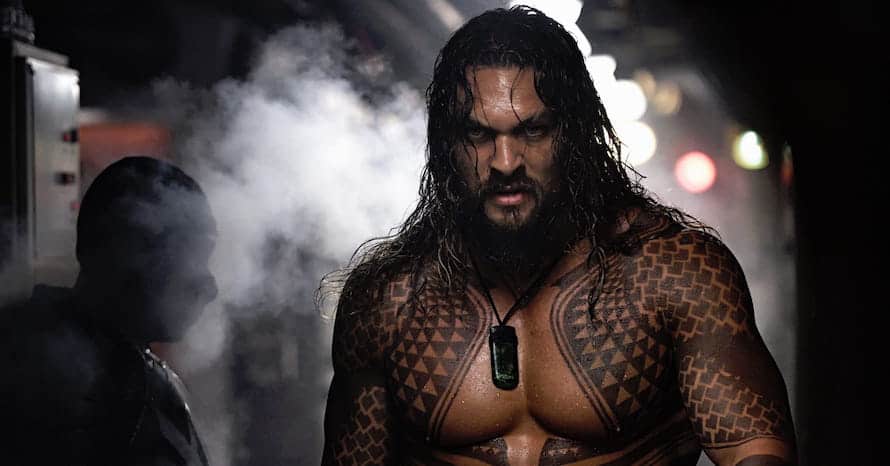 While appearing virtually on Jimmy Kimmel Live! on Thursday, Jason Momoa was asked to participate in the Make It Sexy challenge by guest host Anthony Anderson. The Make It Sexy challenge essentially proposes that those challenged must make everyday objects and activities sexy. The Aquaman star was up for the challenge, revealing that the studio told him not to take his shirt off. Nevertheless, he did it anyway, prompting Anderson to do the same.

‘Aquaman’ Star Amber Heard Reveals She Has A Daughter

As the video continued, Jason Momoa lathered himself in hand sanitizer as the audience in the studio cheered. Anthony Anderson then told the Aquaman star to open up a can of tuna in a sexy-like manner. Momoa pulled out a can opener but tossed it away, opting to open the can with his biceps because, well, he’s Aquaman. The star then began to rub the contents of the tuna can all over him. For the final task, Momoa rubbed body oil on himself as he ironed a shirt.

Are you excited to see Jason Momoa return for Aquaman and The Lost Kingdom? Comment below and let us know!

Here is the synopsis for the first Aquaman film: