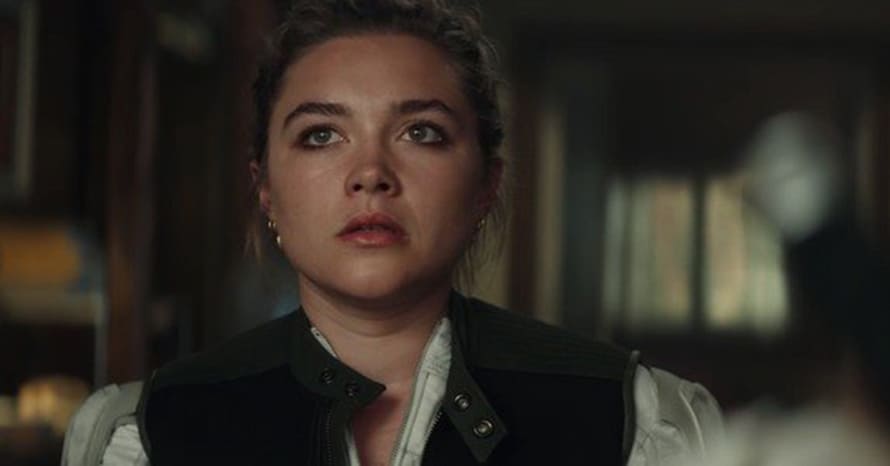 The post-credit scene for Scarlett Johanson’s Black Widow is one that sets the stage for an upcoming Disney Plus series.

After several delays due to the Covid-19 pandemic, Scarlett Johanson’s Black Widow will finally hit theaters. The film itself is already certified fresh on Rotten Tomatoes and is expected to make a respectable amount at the box office. Like Marvel movies, the upcoming film has a post-credits scene that sets up a future installment of the Marvel Cinematic Universe that is sure to get fans hype.

In the film’s only post-credits scene, Florence Pugh’s Yelena Belova can be seen fixing the flowers at Black Widow’s grave. She is then approached by Valentina Allegra de Fontaine played by Julia Louis-Dreyfus who was first seen in The Falcon and The Winter Soldier. At this point, Yelena seems to be working for her, and Fontaine hands her a tablet containing her next target. She states that she wanted to give her her next target personally and give her the chance to take out the person responsible for Natasha’s death. The image shows Jeremy Renner’s Clint Barton, setting up the stage for the Hawkeye series.

What did you think of this post-credits scene? Are you excited to see the upcoming Hawkeye series? Let us know what you think in the comments below!

The film hits theaters and Disney Plus on July 9th. Stay tuned for all the latest news surrounding the Marvel Cinematic Universe as we learn it and be sure to subscribe to Heroic Hollywood’s YouTube channel for more original video content!