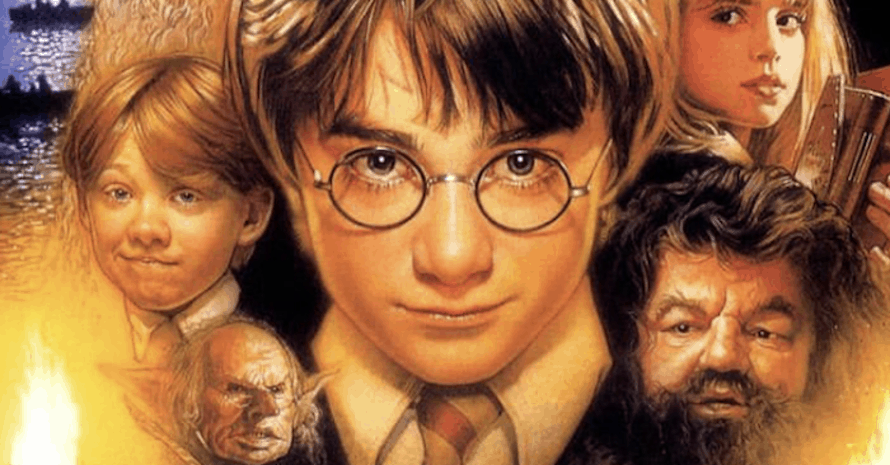 Harry Potter star Daniel Radcliffe is unsure if there will be a franchise reunion this year for the first film’s 20th anniversary.

The Harry Potter film franchise will be celebrating its 20th anniversary this year and Warner Bros isn’t planning on letting it pass by. Two live-action specials are currently in development for HBO Max, with the Fantastic Beasts films still being made and a television series also being worked on. A reunion for the cast member, however, may not be on the table.

While speaking to Entertainment Weekly, Daniel Radcliffe talked about the potential for a reunion. He mentioned that he was going to be busy throughout the year and did not know if a Warner Bros had a reunion planned:

“I’m in the Dominican Republic at the moment filming and then I’m going to be busy, kind of working on bits and pieces until the end of the year. So yeah, I don’t know. I’m sure there will be some sort of celebration but I don’t know if we will be getting together or anything. I’m sorry if that’s a bit of a disappointment to anyone.”

Are you sad to hear that there may not be a Harry Potter reunion this year? Could there be one without Danial Radcliff? Let us know what you think in the comments below!

Here is the official synopsis for the most recent entry in the Harry Potter franchise, Fantastic Beasts: The Crimes of Grindelwald:

At the end of the first film, the powerful dark wizard Gellert Grindelwald was captured by MACUSA (Magical Congress of the United States of America), with the help of Newt Scamander. But, making good on his threat, Grindelwald escaped custody and has set about gathering followers, most unsuspecting of his true agenda: to raise wizards and witches up to rule over all non-magical beings.

In an effort to thwart Grindelwald’s plans, Albus Dumbledore enlists his former student Newt Scamander, who agrees to help, unaware of the dangers that lie ahead. Lines are drawn as love and loyalty are tested, even among the truest friends and family, in an increasingly divided wizarding world.

Fantastic Beasts: The Crimes of Grindelwald is now available on Digital HD, 4K Ultra HD, Blu-Ray, and DVD. Stay tuned for all the latest info on the future of the Harry Potter franchise and be sure to subscribe to Heroic Hollywood’s YouTube channel for more original video content!

The post Daniel Radcliffe Is Unsure If There Will Be A ‘Harry Potter’ Reunion appeared first on Heroic Hollywood.