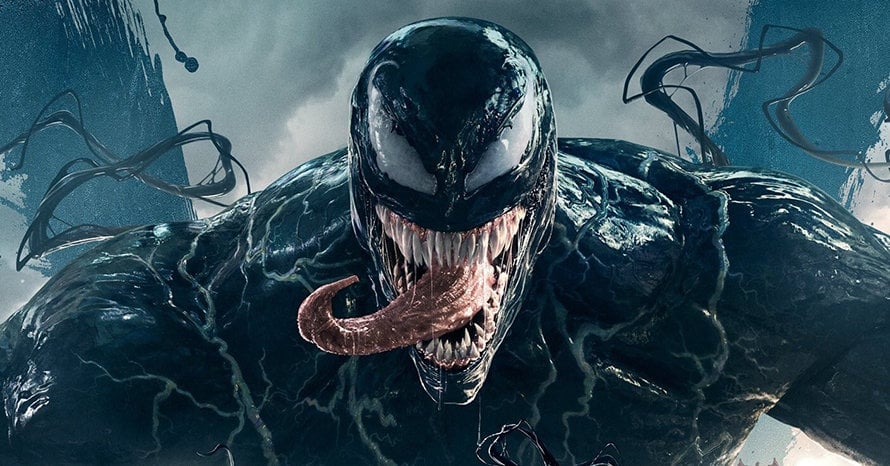 Kevin Feige addressed the possibility of Tom Hardy’s Venom showing up in the Marvel Cinematic Universe at some point in the future.

The relationship between Sony and Disney has been a fascinating one to watch. The two managed to come to a deal to bring Spider-Man into the Marvel Cinematic Universe, but that deal was almost shattered a couple of years back. Sony is also doing plenty of Spider-Man projects of their own focused on his villains, with Tom Hardy’s Venom kicking things off.

When Sony and Disney eventually came to another agreement, Kevin Feige teased Spider-Man will appear in different universes. Now that the Marvel Cinematic Universe is introducing the multiverse, the possibilities appear to be endless. For instance, here’s what Feige said when asked by Rotten Tomatoes about bringing Tom Hardy’s Venom into the Marvel Cinematic Universe:

“I don’t want to obviously talk about rumors or speculation on what could happen and what couldn’t happen as it relates to any characters that Marvel Studios hasn’t brought to the screen yet. But I will say what I’ve always said, which is having been with Marvel for 20 years I wouldn’t dismiss anything. I wouldn’t rule anything out completely. When and how and where remains to be seen. Any rumor that you read online could happen anytime between tomorrow and never.”

Do you think Tom Hardy’s Venom will appear in the MCU? Could he be a variant? Do you want to see it happen? Sound-off in the comments section below!

The first Venom is available to own on 4K Ultra HD Blu-ray, Blu-ray, DVD, and Digital HD. Here is the synopsis:

The evolution story of Marvel’s most enigmatic, complex and badass character – Venom! Eddie Brock (Tom Hardy) is a broken man after he loses everything including his job and fiancée. Just when his life is at its lowest, he becomes host to an alien symbiote which results in extraordinary superpowers – transforming him into Venom. Will these powers be enough for this new lethal protector to defeat great evil forces, especially against the far stronger and more weaponized symbiote rival, Riot?

The upcoming sequel Venom: Let There Be Carnage is directed by Andy Serkis and written by Kelly Marcel from a story she co-wrote with Tom Hardy. The film stars Tom Hardy, Woody Harrelson, Michelle Williams, Naomie Harris, Reid Scott and Stephen Graham.

Venom: Let There Be Carnage hits theaters on September 24, 2021. Stay tuned for all the latest news on the film, and be sure to subscribe to Heroic Hollywood’s YouTube channel for more original video content.