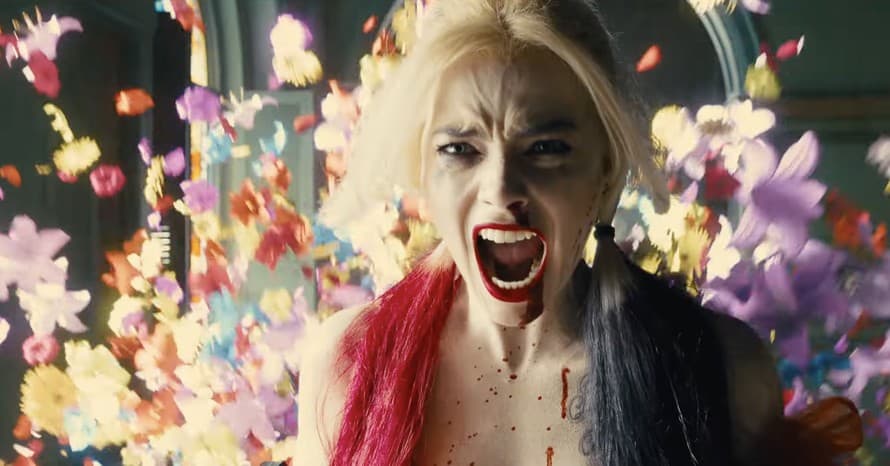 Margot Robbie shared she is taking a break from Harley Quinn after The Suicide Squad and doesn’t know what DC project she will turn up in next.

Harley Quinn has been front and center in the DC Extended Universe, with Margot Robbie in the role ever since her debut in the first Suicide Squad film. A pair of DC films have followed, and Robbie appears to be committed to the character for years to come. However, we currently don’t know what’s next for Harley Quinn after James Gunn’s The Suicide Squad.

While speaking with Entertainment Weekly, Margot Robbie admitted that she wants to take a break from playing Harley Quinn and that she doesn’t know what’s next for her either:

“It was kind of back-to-back filming Birds… and filming this, so I was kind of like, oof, I need a break from Harley because she’s exhausting. I don’t know when we’re next going to see her. I’m just as intrigued as everyone else is.”

Where do you think Margot Robbie’s Harley Quinn will appear next? Sound-off in the comments below!

The Suicide Squad is currently scheduled to hit theaters and HBO Max on August 6, 2021. Stay tuned for all the latest news on The Suicide Squad, Margot Robbie’s Harley Quinn, and be sure to subscribe to Heroic Hollywood’s YouTube channel for more original video content.

The post Margot Robbie On Her Future As Harley Quinn After ‘The Suicide Squad’ appeared first on Heroic Hollywood.