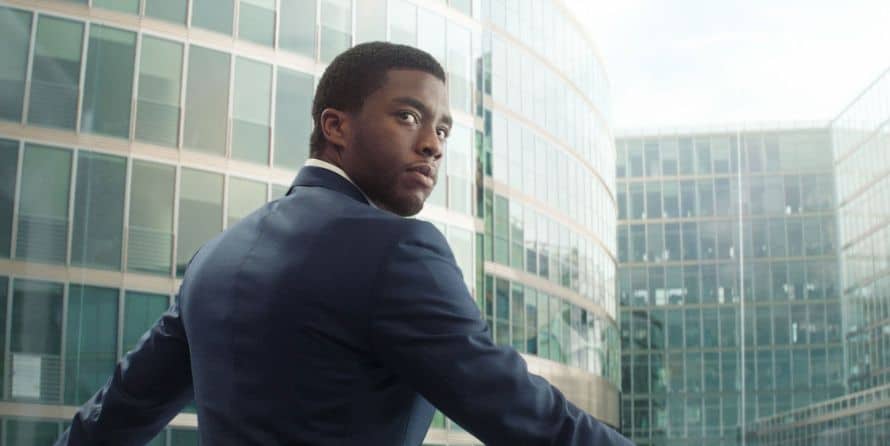 Black Panther star Chadwick Boseman sadly passed away last year at the age of 43 from colon cancer. For his privacy and health, Boseman remained mum about his treatment, which began in 2016. Boseman’s passing greatly affected Marvel and film fans worldwide, especially after many were so positively affected by Marvel’s Black Panther in 2018. A sequel, titled Black Panther: Wakanda Forever, is currently in production and is expected to honor the late actor. Well ahead of the film’s 2022 release, Kevin Feige opened up about Boseman’s death and how it personally affected him in an interview with Rotten Tomatoes.

“The death of Chad [Boseman] had hit all of us extremely hard — and at the same time as it hit the world, because we didn’t know either. And there were all sorts of questions, and our first thought for many weeks afterwards had nothing to do with the movie, it had to do with him and his family and his wife and his legacy.”

Kevin Feige then went on to discuss the purpose behind a Black Panther sequel and how Marvel was looking at director Ryan Coogler for guidance. Through the creative process, they boiled it down to focusing on the legacy of Wakanda, which is clearly seen in the subtitle Wakanda Forever.

“Discussions essentially came down to continuing the legacy of Wakanda and continuing with that storyline in a very meaningful, respectful, and yet still hopeful and fun and exciting way, which was difficult after losing Chad.”

Are you excited to see Black Panther: Wakanda Forever? Comment below and let us know!

Here is the synopsis for the first film:

After the death of his father, the king of Wakanda, young T’Challa returns home to the isolated high-tech African nation to succeed to the throne and take his rightful place as king. But when a powerful enemy reappears, T’Challa’s mettle as king – and Black Panther – is tested when he’s drawn into a formidable conflict that puts the fate of Wakanda and the entire world at risk. Faced with treachery and danger, he must release the full power of Black Panther to defeat his foes and secure the safety of his people and their way of life.

Black Panther: Wakanda Forever is scheduled to hit theaters on July 8, 2022. Stay tuned for all the latest news on the upcoming film and be sure to subscribe to Heroic Hollywood’s YouTube channel for more original video content!