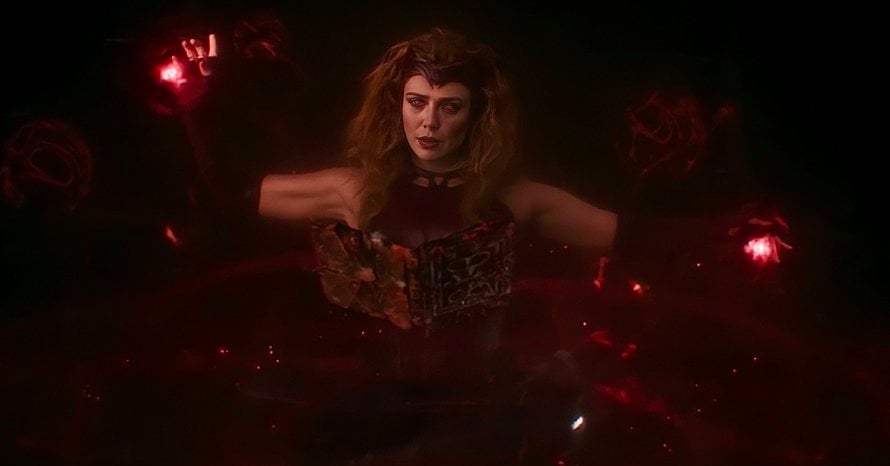 Elizabeth Olsen offered another tease for what we can expect from Sam Raimi and Marvel Studios’ Doctor Strange in the Multiverse of Madness.

When Kevin Feige announced Doctor Strange in the Multiverse of Madness at San Diego Comic-Con two years ago, it was teased as a horror film. To no one’s surprise, that element has remained with Sam Raimi taking over directing duties from Scott Derrickson.

After the Loki finale teased the multiverse further, the anticipation has never been higher for the Doctor Strange sequel. In an interview that comes from the New York Film Academy via Marvel Updates on Twitter, Elizabeth Olsen talked about working with Sam Raimi and what Marvel Studios is going for with the upcoming sequel:

“It was really hard. Sam Raimi is lovely, and I got to learn a lot from him. It was odd going from WandaVision and bringing this character to a different film that felt more based in the Marvel films. I felt like I was putting on old shoes…It’s a very scary movie. It’s old Sam Raimi. They’re trying to create the scariest Marvel movie. So there’s that!”

What do you make of Elizabeth Olsen’s latest Doctor Strange 2 comments? Sound-off in the comments section below!

You can read the official synopsis for WandaVision below.

WandaVision is available on Disney Plus, while Sam Raimi’s Doctor Strange in the Multiverse of Madness is set to hit theaters on March 25, 2022. Keep following along to stay up to date on all of the latest surrounding the upcoming MCU projects, and subscribe to our YouTube channel for more content!