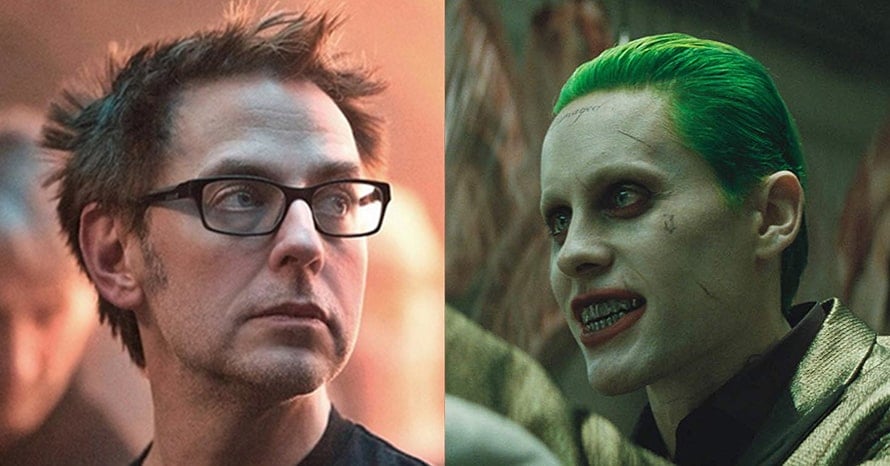 The Suicide Squad writer and director James Gunn has revealed why Jared Leto’s Joker doesn’t show up in his film.

Whether you liked it or not, Jared Leto’s Joker was a core part of David Ayer’s Suicide Squad. Looming over the entire Squad, Leto’s Joker received mixed responses from critics and audiences. Some found his character to be juvenile and annoying, while others praised the updated gangster take on the iconic Batman villain. After the film received middling reception, Leto’s Joker was sidelined in favor of Margot Robbie’s Harley Quinn, who received unanimous praise. And so, Joker and Harley Quinn’s relationship was severed in Birds of Prey, and the Clown Prince of Crime isn’t set to appear in James Gunn’s upcoming Suicide Squad sequel.

It’s no surprise that many associate Harley Quinn with Joker and vice versa — both characters are inherently intertwined. But since the debut of Jared Leto’s Joker, the DC Extended Universe has shied away from the character, doubling down on Margot Robbie’s Harley Quinn. It’s a bit surprising that the Batman villain won’t be appearing in The Suicide Squad considering he was an integral part of the first film, but James Gunn says that bringing the character back would tie him down. In an interview with The New York Times, Gunn discussed how there was no reason to bring Leto’s Joker back as he would just tie down his vision.

“When Warner Bros. said they wanted me to do this, I watched the first movie for the first time, and I called them back and said, what do I have to keep from this movie? And they said, nothing. They said, listen, we would love it if Margot’s in the movie but she doesn’t have to be. You could come up with all new characters or you could keep all the same characters.”

Are you disappointed that Jared Leto’s Joker won’t be appearing in The Suicide Squad? Comment below and let us know!

The Suicide Squad is currently scheduled to hit theaters and HBO Max on August 6, 2021. Stay tuned for all the latest news on The Suicide Squad and be sure to subscribe to Heroic Hollywood’s YouTube channel for more original video content!