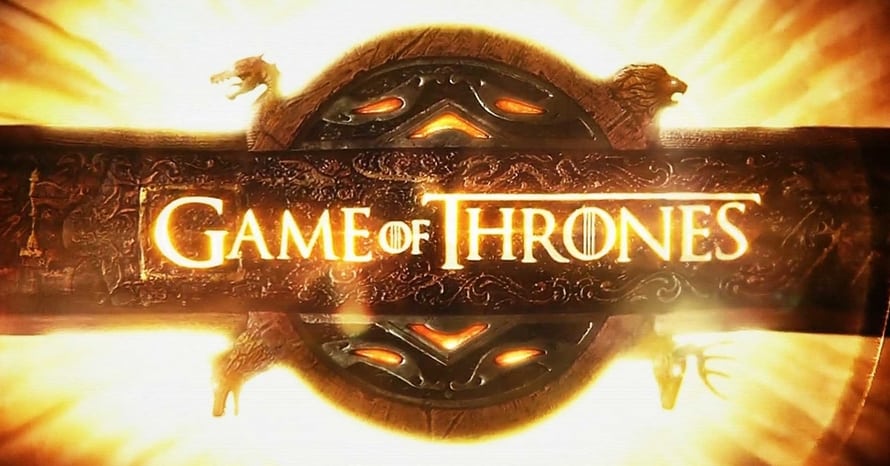 Earlier this year it was reported that HBO Max was working on an animated Game of Thrones spinoff, but it turns out the streaming service is now working on at least two more. Game of Thrones ended its nearly decade-long run in 2019 and while the series ended with middling reception, HBO quickly commissioned several new spin-offs. Unfortunately, the Naomi Watts-led spinoff and a few other less prolific ones were canned by HBO. The one that’s currently moving forward and has the fandom most excited is House of Dragon, which details the rise of House Targaryen. While the live-action front of Westeros seems occupied, HBO Max is doubling down on the animated front of the franchise.

The Hollywood Reporter says HBO Max is developing two new animated spinoffs in addition to the one already commissioned. One of the animated projects is set in The Golden Empire of Yi Ti, George R. R. Martin’s version of Imperial China. The outlet also revealed that the Flea Bottom spinoff centered on the King’s Landing slum has been shelved. Most of the spinoffs appear to be in the early stages of development aside from House of the Dragon, which is currently filming and is set to air sometime in 2022.

Are you excited to see the animated Game of Thrones spinoffs? Comment below and let us know!

George R. R. Martin is currently working on a Game of Thrones spin-off for HBO. Here is the synopsis for House of the Dragon:

Based on George R.R. Martin’s book Fire & Blood, the series will tell the story of House Targaryen (a.k.a. the House that gave us the Mother of Dragons herself, Daenerys Targaryen) and take place 300 years before the events of Game of Thrones.

Game of Thrones director Miguel Sapochnik will serve as the showrunner with Martin and Ryan Condal. House of the Dragon stars Matt Smith, Olivia Cooke, Emma D’Arcy, and Paddy Considine.

All episodes of Game of Thrones are available to stream on HBO Max. Stay tuned to Heroic Hollywood for more information on the House of the Dragon, 9 Voyages/Sea Snake, and 10,000 Ships, and make sure to subscribe to Heroic Hollywood’s YouTube channel for more content!