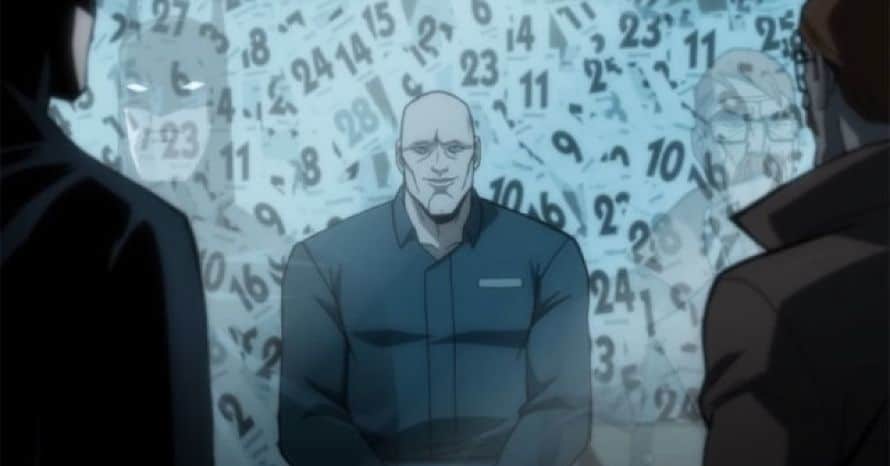 A new teaser for James Gunn’s upcoming film, The Suicide Squad has revealed our first look at the film’s version of the DC Supervillain, Calendar Man.

To call the cast of The Suicide Squad unexpected might be underselling it. During last year’s DC FanDome event, the supervillain roster of the upcoming film was officially revealed and had more than a few surprises. This included a wide range of DC Comics antagonists that you likely never heard of before the reveals. One that you may have heard of, on the other hand, has seemingly been pushed to the margins.

In the film, James Gunn’s brother, Sean Gunn will be portraying the Batman villain, Calendar Man. While not one of the Caped Crusader’s A-List antagonists, the character has had his share of notable appearances in the franchise. The character gets his name by staging crimes of various degrees on certain notable days of the year. This will mark the first time the character has been played in live-action, although how great of a role he will play in the film is currently unknown.

In a new teaser for The Suicide Squad, we get a brief glimpse of Sean Gunn as Calendar Man who appears to be locked up in Belle Reve. You can see the full video below:

Get ready – @JamesGunn’s #TheSuicideSquad is locked and loaded! In theaters and streaming exclusively on @HBOMax August 6. Tickets on Sale Now: https://t.co/t92Kh6pAtL pic.twitter.com/hJevBgSav5

What role do you think Calendar Man will play in the upcoming film? Would you like to see him join Task Force X? Let us know what you think in the comments below!

The Suicide Squad is currently scheduled to hit theaters and HBO Max on August 6, 2021. Stay tuned for all the latest news on the upcoming film as we learn it and be sure to subscribe to Heroic Hollywood’s YouTube channel for more original video content!