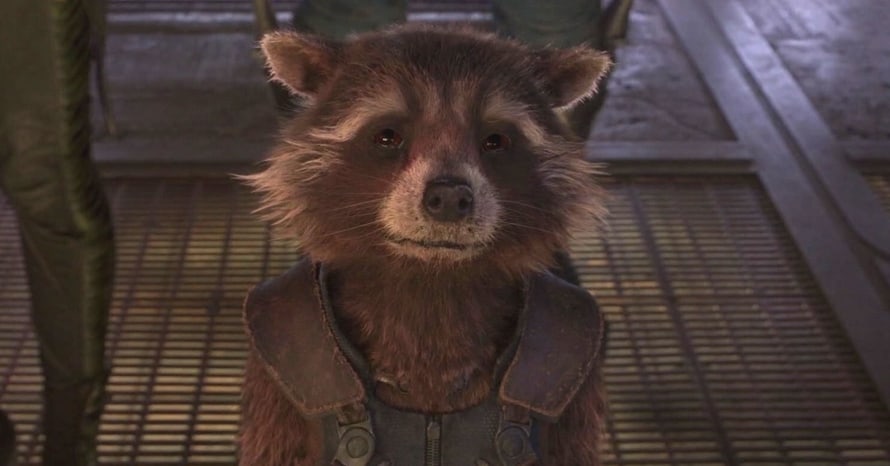 Guardians of the Galaxy writer and director James Gunn alluded to the upcoming third film’s emotional story while talking about its script.

Filming on Guardians of the Galaxy Vol. 3 is set to begin filming later this year as James Gunn wraps up work in the DC universe with Peacemaker. Gunn has noted that the upcoming third film will be the last and it sounds like it will end with plenty of emotional beats.

While talking to Entertainment Weekly, James Gunn reaffirmed that the Guardians of the Galaxy Vol. 3 script has been finished for a while and touched on the next installment’s “heavier story”:

“I’m still shooting Peacemaker, but I’m starting to work on Guardians 3. For Guardians 3, the script has basically been written for a long time. I’ve been playing with it in little ways over the years, but it’s basically stayed the same since three years ago. It’s pretty heavy actually. It’s a heavier story, so it’s an emotional process to go through.”

Has a Marvel film ever made you cry? Let us know in the comments section below!

‘The Suicide Squad’ Director James Gunn On Getting Fired From Marvel

The grave course of events set in motion by Thanos that wiped out half the universe and fractured the Avengers ranks compels the remaining Avengers to take one final stand in Marvel Studios’ grand conclusion to twenty-two films,”Avengers: Endgame.”

Guardians of the Galaxy Vol. 3 is set to hit theaters on May 5, 2023. Stay tuned for all the latest news regarding the upcoming sequel and subscribe to Heroic Hollywood’s YouTube channel for more original video content!