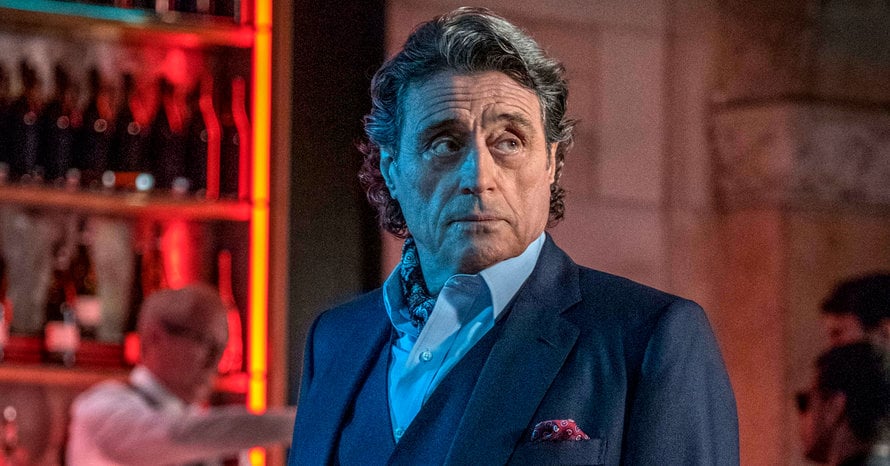 The upcoming John Wick event series centered on The Continental hotel has found a director with the budget and plot also revealed as production ramps up.

The John Wick franchise is about to crossover into television with The Continental, and we now have some more details about what we can expect. According to The Hollywood Reporter, Albert Hughes will direct two episodes of what is now a three-episode event series for Showtime. Each episode is said to be 90 minutes and will carry a budget of around $20 million each.

The report also revealed that the series will follow a younger version of Ian McShane’s Winston from the John Wick films. Here’s the complete description The Hollywood Reporter shared:

“A prequel spinoff, Continental is set 40 years before the events of the Wick series and focuses on a young man named Winston. He will one day grow up to be the character played by Ian McShane in the Wick movies but in the prequel’s story is a young man starting as a hitman hotelier who, along with others, create a haven for unsavory types, all set against a backdrop of 1970s New York.”

What do you make of this news? Are you intrigued? Comment below!

Here is the official synopsis for the latest film in the John Wick franchise:

John Wick (Keanu Reeves) is on the run for two reasons… he’s being hunted for a global $14 million dollar open contract on his life, and for breaking a central rule: taking a life on Continental Hotel grounds. The victim was a member of the High Table who ordered the open contract. John should have already been executed, except the Continental’s manager, Winston, has given him a one-hour grace period before he’s “Excommunicado” – membership revoked, banned from all services and cut off from other members. John uses the service industry to stay alive as he fights and kills his way out of New York City.

The next film in the franchise, John Wick: Chapter 4, is currently scheduled to be released on May 27, 2022. Stay tuned for all the latest news on the future of the John Wick franchise and be sure to subscribe to Heroic Hollywood’s YouTube channel for more original video content.