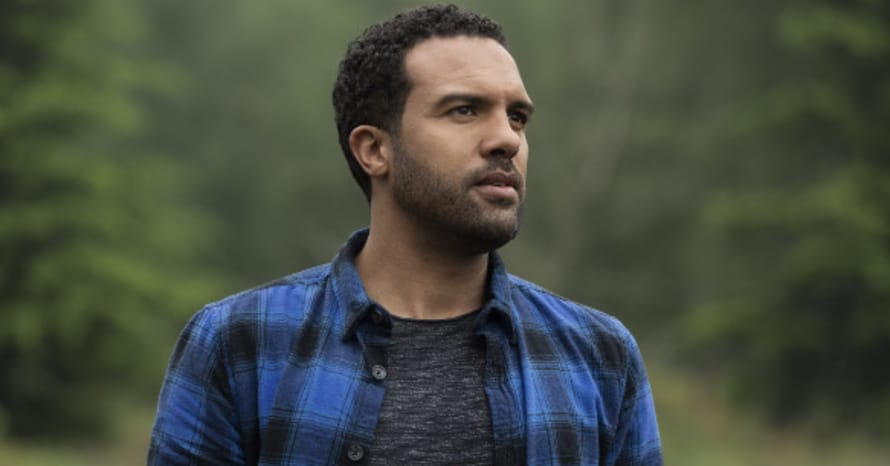 Black Widow opened to stellar critical and commercial reception earlier this month, proving that not even a pandemic can set back the MCU. The film served as a prequel of sorts for Scarlett Johansson’s Black Widow in that it gave further context around her character but didn’t bore fans with a traditional origin story. The film was filled with standout characters, including Florence Pugh’s Yelena and David Harbour’s Alexei, both of who were a part of Nathasha Romanoff’s surrogate family. Another fan-favorite character, who didn’t get as much was screentime as the Russians was Rick Mason, played by O-T Fagbenle.

A friend of Natasha’s from S.H.I.E.L.D., Rick Mason pops up throughout Black Widow to provide the titular character with resources such as jets and safe houses. There’s some slight romantic tension between the two which ultimately doesn’t manifest. Besides being a minor love interest for Natasha, fans responded well to Rick Mason’s character because of his clever dialogue and resourcefulness. Seeing as Rick Mason has quite the character arc as The Agent in the comics, fans have been hoping that he appears as the character in the near future. During a Black Widow online watch party, Marvel Studios President Kevin Feige provided his takes on the film and answered questions from fans. When asked if Rick Mason would return to the MCU, Feige replied by saying that he hopes to!

We love @OTFagbenle and we certainly hope so! -KF #BlackWidowWatchPartyhttps://t.co/b7tbQsjVb2

Do you want to see more of Rick Mason in the MCU? Comment below and let us know!