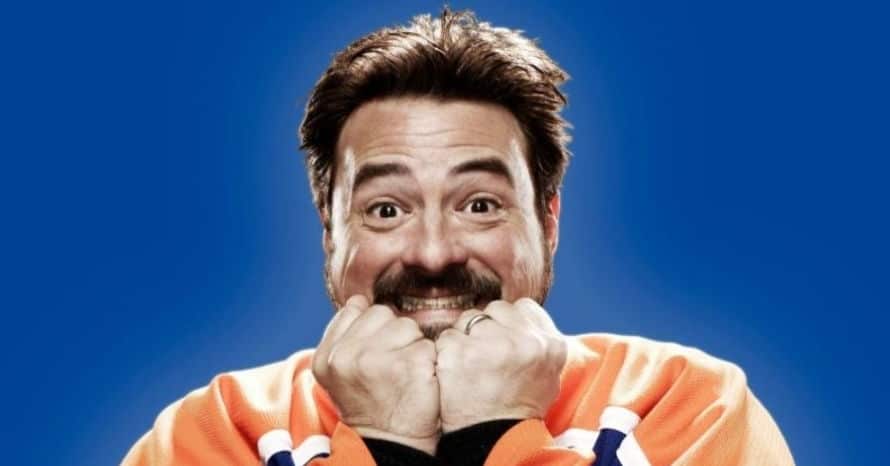 Kevin Smith says that the MCU will soon introduce Werewolf By Night.

Best known for writing and directing Clerks, Kevin Smith is an absolute geek icon who has been sharing his admiration for all things pop culture since the early ’90s. Thanks to his weight in the film industry, Smith always seems to have the scoop regarding genre films and characters. The writer and director recently revealed that Werewolf By Night will be joining the Marvel Cinematic Universe soon, though we don’t know when.

An earlier rumor suggested that Werewolf By Night could be making an appearance in the upcoming Moon Knight series. Many have speculated that Ethan Hawke’s villain character could be playing the werewolf. Alternatively, Werewolf By Night could appear in the MCU by way of Mahershala Ali’s Blade, seeing as vampires often make a good match for werewolves.

On his podcast FatMan Beyond, Kevin Smith recounted the time he was working with the now-defunct Marvel Television on an animated Howard the Duck series. Set to debut on Hulu, the animated series was shelved once Marvel Studios decided to take over all of the company’s television offerings. The MCU didn’t seem to have a place for Smith’s Howard the Duck series, so they scrapped it. Whilst working on the series, Smith wanted to use Werewolf By Night for an episode. However, Marvel Television President Jeph Loeb told Smith that the MCU would be using the character. Smith was working on the project as early as 2019, which means it’s still more than likely that Werewolf By Night could still be appearing in the MCU.

“I reached out to Walter Flanagan from Comic Book Men and told him I’m gonna take a stab at all the f***ing 70s characters. Walt was giving suggestions and Werewolf By Night was absolutely on the list. In my head, as I started building my season, I was like, ‘Alright. Episode 5. Werewolf by Night.’ The idea of our story was that Howard was trapped here and he was trying to get pages of the Darkhold, which would allow him to go back.”

“There’s Howard as I’m laying it out and then I go into Jeph and told him what I wanted to do, and that’s when they said ‘You can’t use Werewolf by Night,’ and I asked why. They said the movie division was using him.”

Do you want to see Werewolf By Night in the MCU? Comment below and let us know!

Here is the official synopsis for Kevin Smith’s Masters of the Universe: Revelation

“On the planet of Eternia, a young lost prince discovers the powers of Grayskull and transforms into He-Man, Master of the Universe! The classic battle between He-Man and evil Skeletor rages to new heights as both hero and villain forge new and mighty teams. A new generation of heroes fighting for the fate of us all. In the end, who will become Master of the Universe?”

Let us know what you think of the first trailer from the Kevin Smith Netflix series in the comments section below and stay tuned for the latest news on the series. Be sure to subscribe to Heroic Hollywood’s YouTube channel for more original video content!