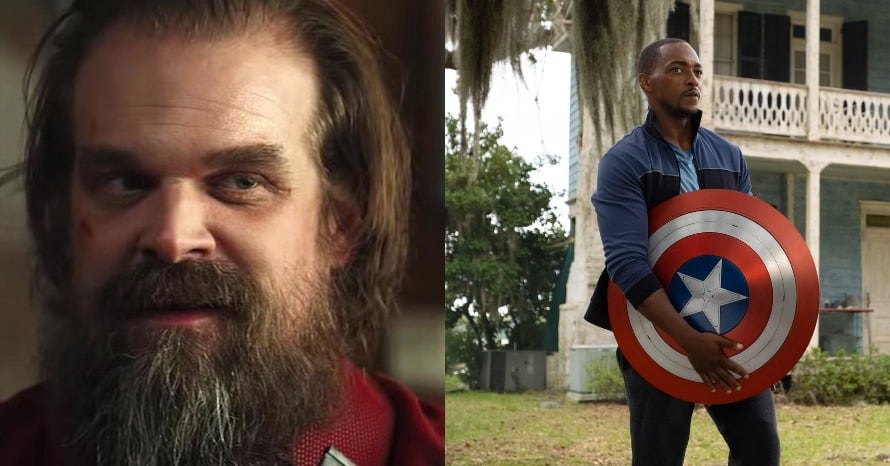 One of the recurring jokes in Black Widow was David Harbour’s Red Guardian obsession with Captain America. During his opening scene, Hardbour’s Red Guardian touts that he’s fought Captain America, which isn’t possible considering Steve Rogers was frozen in ice well into the 2000s. The second time he mentions the American hero is when he’s speaking to his surrogate daughter, Natasha, who has worked closely alongside Rogers. In that encounter, Harbour’s character asks Natasha if Steve Rogers ever mentioned him, a question that the Black Widow shrugs off.

Seeing as Steve Rogers is now old in the MCU, it’s highly unlikely that Red Guardian will ever get a chance to duke it out with his foreign counterpart. However, Marvel Studios President Kevin Feige has teased that David Harbour’s Russian supersoldier could meet up with Anthony Mackie’s Captain America in the future. Feige dropped the exciting tease during an online Black Widow watch party where he answered questions from fans.

Do you want to see David Harbour’s Red Guardian and Anthony Mackie’s Captain America fight? Comment below and let us know!