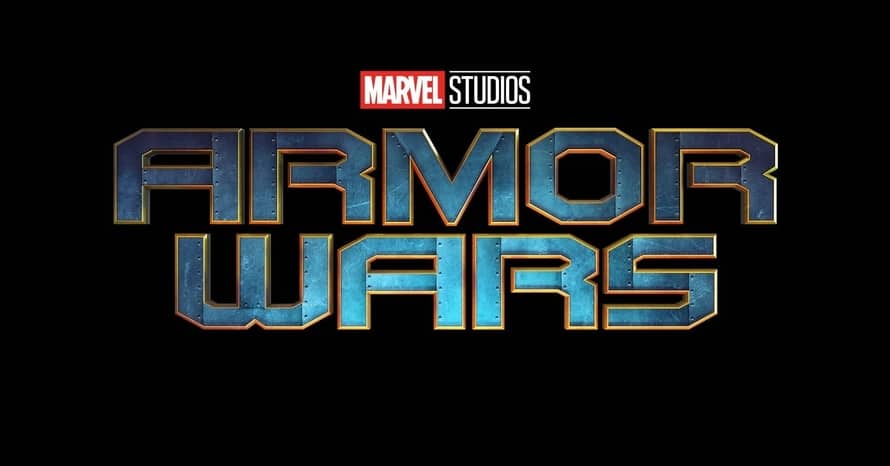 Marvel Cinematic Universe star Don Cheadle has given fans an update on the upcoming Armor Wars series for Disney Plus.

With the release of The Mandalorian on Disney Plus, the Mouse House gave Netflix its first real competition in the streaming realm. Earlier this year, the company would go on to release three different Marvel Cinematic Universe shows in form of WandaVision, The Falcon and The Winter Soldier, and Loki. Each show proved more successful than the last, going toe to toe with many other popular streaming series. Marvel Studios has several more shows in development which include She-Hulk, Moon Knight, Ms. Marvel, and Armor Wars.

One of the series we have heard relatively little about has been the upcoming Armor Wars series. Don Cheadle himself has stated that filming on the series would start soon, with Disney CEO Bob Chapek promising that it will please Iron Man fans. Beyond this, the production for the upcoming series has been shrouded in mystery but at last, the series’ star has given fans a new update on the series.

While speaking to Collider, Don Cheadle revealed that Armor Wars is still in early development and that work on the series will begin in earnest in a couple of weeks:

“All I know is that we’re going to go into the room in a couple of weeks and actually start trying to break the spine of the story and figure out who, what, when, and where for all of it. It’s super early in the development stages so I couldn’t even spoil it if I wanted to. I don’t know what happens.”

Are you looking forward to the Armor Wars series? What have you thought of the Disney Plus Marvel shows so far? Let us know what you think in the comments below!

Don Cheadle’s James Rhodes last appeared in The Falcon and The Winter Soldier. Here is the plot synopsis for the series:

Following the events of “Avengers: Endgame,” Sam Wilson/Falcon (Anthony Mackie) and Bucky Barnes/Winter Soldier (Sebastian Stan) team up in a global adventure that tests their abilities—and their patience—in Marvel Studios’ “The Falcon and The Winter Soldier.”

The Falcon and The Winter Soldier is available on Disney Plus. Stay tuned for all the latest news on the future of Armor Wars and be sure to subscribe to Heroic Hollywood’s YouTube channel for more original video content.