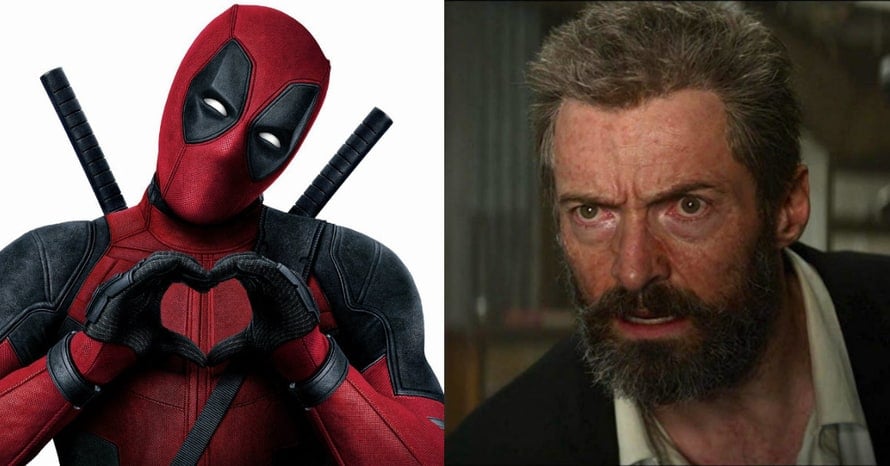 Deadpool star Ryan Reynolds says he feuds with Wolverine actor Hugh Jackman in part because the X-Men star is just too nice.

For the longest time, Deadpool star has had a “feud” with Wolverine star Hugh Jackman. Specifically, it seemed to have started because Jackman was done with the role of Wolverine after Logan. Reynolds refused to accept this and went to bizarre lengths to try to convince the X-Men star to return to the role for Deadpool 3. The feud itself has continued in the years since but mostly seems to be in good nature and the two have had fun playing it up from time to time.

While appearing on the Smartless Podcast with Jason Bateman, Sean Hayes, and Will Arnett, Ryan Reynolds addressed why this feud has continued on his end and revealed that Hugh Jackman is so nice it literally makes him mad and he wants to be more like him:

“REYNOLDS: You know Hugh Jackman is…I really shouldn’t say this, but he… he makes kindness look like murder. I mean he really is just the nicest guy you’d ever meet. And it drives me nuts sometimes.

REYNOLDS: No, there’s no but, unfortunately. He really is the real deal.

BATEMAN: You’re questioning the sincerity of his kindness.

REYNOLDS: No, it’s just infuriating because I wanna–

ARNETT: Because it’s so real.

BATEMAN: I got it.

REYNOLDS: No I want to possess the sense of well-being that Hugh Jackman possesses.

BATEMAN: And it turns into anger for you.

REYNOLDS: I wanna understand that to some degree, so we sometimes hate and lash out at the things we cannot understand….So I tend to hate and lash out at Hugh, and he reciprocates of course because he’s nothing if not a sportsman. And that’s kind of it. But in reality, he’s like my life sherpa. He’s one of the best guys I know.”

What do you all make of the feud between Ryan Reynolds and Hugh Jackman? Would you like to see the two appear in another film together? Let us know what you think in the comments below!

Deadpool 3 is currently in development at Marvel Studios with Bob’s Burgers duo Wendy Molyneux and Lizzie Molyneux-Logelin writing the script. Here is the official synopsis for Deadpool 2:

After surviving a near fatal bovine attack, a disfigured cafeteria chef (Wade Wilson) struggles to fulfill his dream of becoming Mayberry’s hottest bartender while also learning to cope with his lost sense of taste. Searching to regain his spice for life, as well as a flux capacitor, Wade must battle ninjas, the yakuza, and a pack of sexually aggressive canines, as he journeys around the world to discover the importance of family, friendship, and flavor – finding a new taste for adventure and earning the coveted coffee mug title of World’s Best Lover.

Deadpool 2 is now available on 4K Ultra HD, Blu-Ray, DVD, and Digital HD. Stay tuned for all the latest news on the future of Deadpool and be sure to subscribe to Heroic Hollywood’s YouTube channel for more original video content.

The post Ryan Reynolds Says Feud With Hugh Jackman Is Over Him Being Too Nice appeared first on Heroic Hollywood.