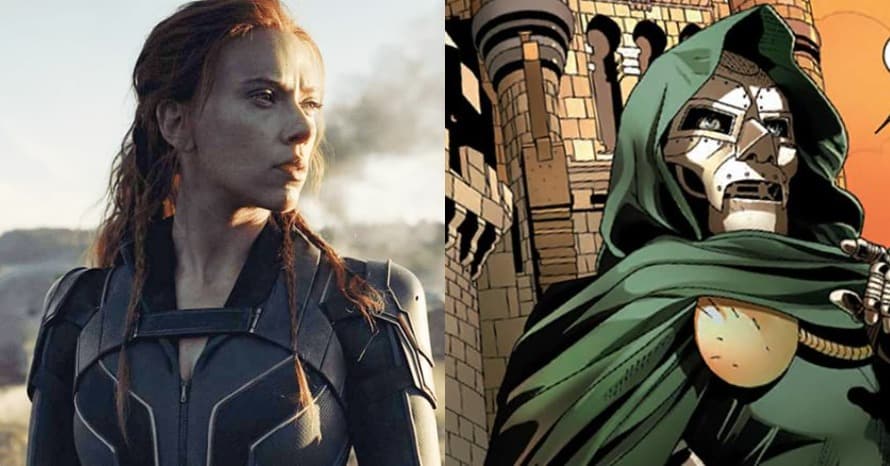 Black Widow was released earlier this month to critical and commercial acclaim, proving to many that prequels within the Marvel Cinematic Universe could be successful. The film features tons of easter eggs and references to previous Marvel projects, as well as future films (Yelena’s vest can be seen on Natasha in Avengers: Endgame). It also featured more speculative easter eggs, such as a reference to Wolverine’s Princess Bar, which is normally found in the frequent X-Men city-state of Madripoor. While the X-Men easter egg made the cut, a Fantastic Four reference to Victor Von Doom was scrapped.

Speaking with Black Widow writer Eric Pearson, IGN learned that the film originally featured a reference to the Fantastic Four country Latveria. Unfortunately, the Fantastic Four reference to Doctor Doom’s home country of Latveria was scrapped. Hopefully, future projects will reference Marvel’s first family, who are set to gain their own film in the near future.

“I might’ve had a reference to [Doctor Doom’s home country] Latveria in there — I might have, but I don’t think so. I don’t think that lasted very long. I’m always trying to throw Latveria into stuff. … It’s like one of those things where you want to be the first one to say it on an Instagram post or something!”

What do you think about the scrapped Fantastic Four reference?