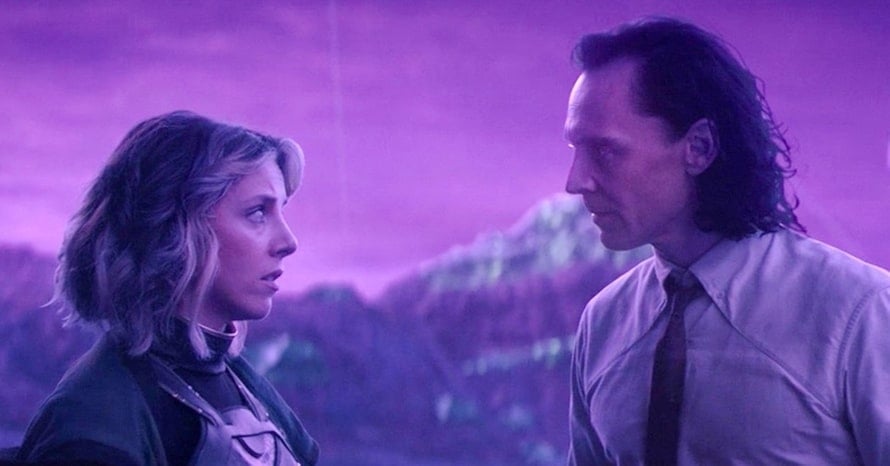 Loki director Kate Herron has addressed the incest criticism regarding the relationship between Tom Hiddleston’s God of Mischief and his fellow variant, Sylvie.

The second episode of Loki ended by revealing that the variant of Loki that the TVA was hunting was, in fact, a female version of the God of Mischief who called herself Sylvie. Soon after, Tom Hiddleston’s Loki joined her and the two went on their own set of adventures and a romantic relationship began to blossom between the pair. Some have called this relationship into question, going so far as to call it incest.

While speaking to Polygon, Loki director Kate Herron addressed this particular angle of discussion among fans. Kate Herron directed all six episodes of the show and revealed that she did not think of it as incest and thought of them as completely different people:

“My interpretation of it is that they’re both Lokis, but they aren’t the same person. I don’t see them as being like brother and sister. They have completely different backgrounds […] and I think that’s really important to her character. They sort of have the same role in terms of the universe and destiny, but they won’t make the same decisions.”

What did you think of the relationship between Loki and Sylvie? Did you see it as a form of incest? Let us know what you think in the comments below!

Loki season one is now streaming on Disney Plus. Stay tuned for all the latest news on Loki and be sure to subscribe to Heroic Hollywood’s YouTube channel for more original video content.