‘Loki’: Sophia Di Martino On Why Sylvie Will Regret Killing He Who Remains 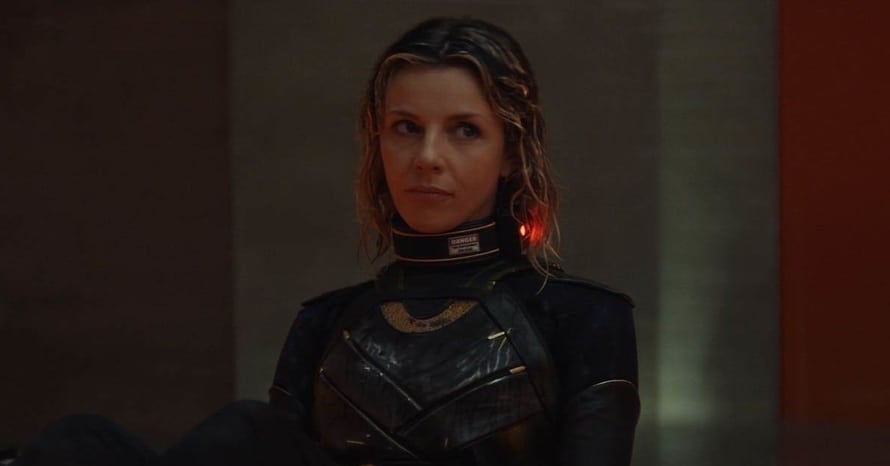 Loki star Sophia Di Martino has explained why Sylvie will regret killing He Who Remains.

In a series filled with twists and turns, Loki’s season one finale ended with the most shocking of them all: Sylvie killing He Who Remains. Revealed in the season one finale as the architect of the so-called “sacred timeline”, Jonathan Majors’ He Who Remains reveals to Tom Hiddleston’s Loki and Sophia Di Martino’s Sylvie that should he die, his more nefarious variants will be left unchecked and that the multiverse will spiral out of control. He does, however, allow the duo to peacefully take over the Time Variant Authority – the organization that acts as a front for his time regulations.

Sophia Di Martino’s Sylvie shuns this idea and sends Loki back to the TVA (in a different timeline) and kills He Who Remains, something she wanted to do since she was a child abducted by the TVA. The season then ends with the multiverse opening up just as He Who Remains posited and the TVA scrambling to fix the mess. In an interview with Vanity Fair, Di Martino discussed why Sylvie will regret murdering He Who Remains.

“She’s done it and she’s sort of waiting for the relief and the release and something to happen to make her feel a tiny bit better about things. And it just doesn’t come, and she’s left questioning everything. I think [regret] definitely comes at some point. I’m sure it will, because the whole conversation that’s just happened with Loki is almost like a misunderstanding. It’s just a bad bit of communication in a way, and then she’s left with the reality of what she’s done. There’s some big feels.”

What do you think about Sophia Di Martino’s comments? Comment below and let us know!

Loki season one is now streaming on Disney Plus. Stay tuned for all the latest news on Loki and be sure to subscribe to Heroic Hollywood’s YouTube channel for more original video content.

The post ‘Loki’: Sophia Di Martino On Why Sylvie Will Regret Killing He Who Remains appeared first on Heroic Hollywood.