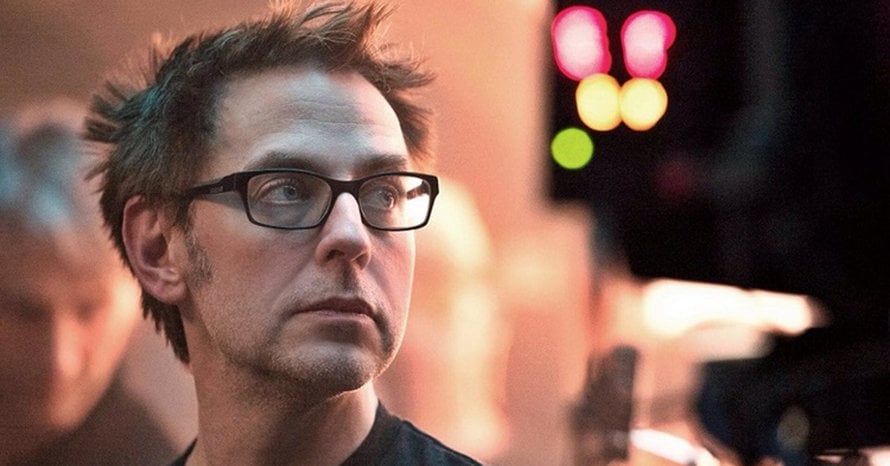 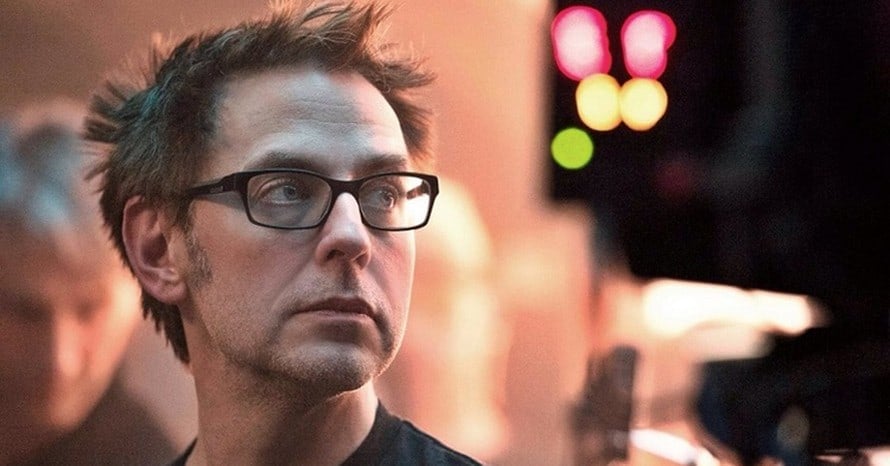 The Suicide Squad and Guardians of the Galaxy director James Gunn thinks that superhero films could get boring if they do not change.

For many years now, people have been foretelling the eventual doom of superhero films. As of right now, the genre is the biggest moneymaker in Hollywood with even some of the less well-received films making mountains of money. Once upon a time, this was also true of westerns and war films and The Suicide Squad director James Gunn thinks that, sooner or later, these films could go the same route.

The current era of superhero films arguably started with the release of Blade, X-Men, and Spider-Man in the late 1990s/early 2000s. Then Marvel’s The Avengers came out in 2012 and completely changed the way Hollywood looked at not only superhero films but blockbuster franchises in a way that could very well go on for decades to come. The Suicide Squad director, on the other hand, thinks that superhero films specifically will have to change it up.

While speaking to The Irish Times, The Suicide Squad director talked about how excited he used to get for superhero films but now feels that, sooner or later, they will also go the route of the western if they do not change things up:

“We know about the way cowboy films went, and the way war films went. I don’t know, I think you don’t have to be a genius to put two and two together and see that there’s a cycle to those sorts of films, you know and that the only hope for the future of the comic book and superhero films is to change them up. They’re really dumb. And they’re mostly boring for me right now.

I loved them at the beginning. I was really excited when they first started making those movies. It was about the visual effects when I saw Superman as a kid. I still love that movie. Okay, I know, that’s a guy on wires and bluescreen with this sort of crappy visual effects. And then when Iron Man came out, I was in. You’re able to make a guy fly around who looks like a guy flying around. And that was a beautiful thing to be able to do. But if the movies don’t change, it’s gonna get really, really boring.”

Could James Gunn be right? Could superhero films get boring after a while? Let us know what you think in the comments below!

The Suicide Squad is currently scheduled to hit theaters and HBO Max on August 6, 2021. Stay tuned for all the latest news on The Suicide Squad and be sure to subscribe to Heroic Hollywood’s YouTube channel for more original video content.