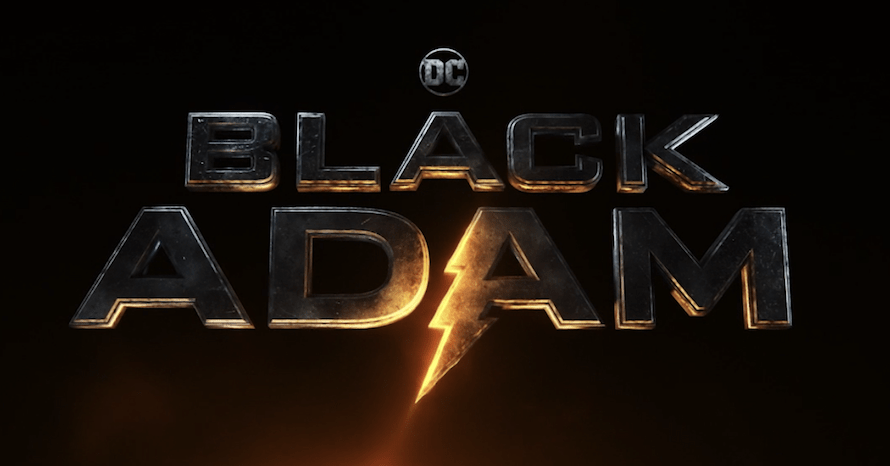 In speaking with the outlet, Jaume Collet-Serra teased the DC film and discussed how the film is darker than Jungle Cruise. Continuing by discussing the film’s themes, he compared Dwayne Johnson’s Black Adam to Clint Eastwood’s Dirty Harry, another morally grey character.

“Having just done a romantic adventure comedy where he’s very light, I was really attracted to getting the dark version of Dwayne. Basically, turning him into Clint Eastwood in a Western. I was like, ‘You’re like the Dirty Harry of superheroes,’ I didn’t have to convince people that I was right for this one in the same way that I did for Jungle Cruise. It’s like things I’ve done with Liam [Neeson], that tough-guy antihero who has a heart. The world is not black and white. The world is in gray areas, so you need these people that are riding that gray area.”

Are you excited to see Dwayne Johnson star in Black Adam? Comment below and let us know!

Dwayne Johnson Not Returning For ‘Fast And Furious’ 10 & 11

The DC project is currently scheduled to hit theaters on July 29, 2022. Stay tuned for all the latest news surrounding Black Adam and be sure to subscribe to Heroic Hollywood’s YouTube channel for more exclusive video content.