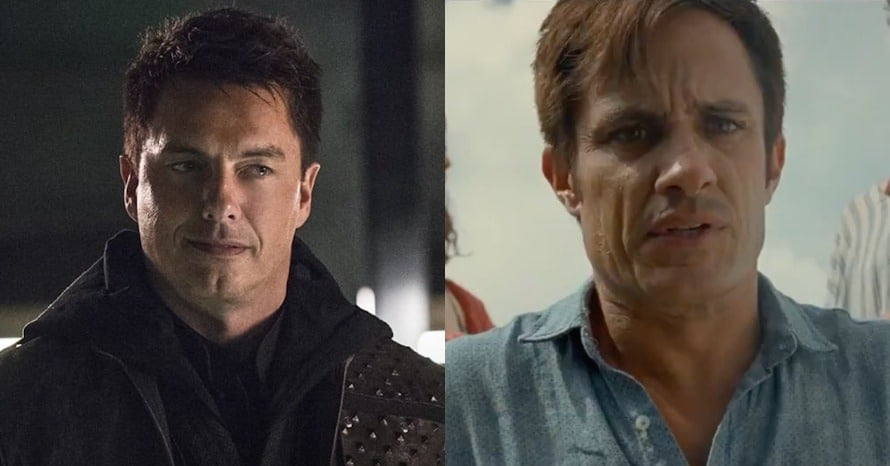 M Night Shyamalan’s new film Old opened in theaters earlier this weekend, and while it is expected to debut at #1 at the U.S. box office, the film has received mixed reviews from critics. The Academy Award-nominated filmmaker behind films including The Sixth Sense, Unbreakable and Signs had been subject to harsh criticism in recent years after some of his films were not as revered in a good light following the critical success of his first three releases. In some cases, they were lambasted by critics and audiences alike, including The Happening, The Last Airbender and After Earth.

But what makes Arrow actor John Barrowman’s criticism of M Night Shyamalan’s new film Old particularly harsh is the fact that he had the audacity to tag the writer/director in his tweet; which has since been deleted. It read as follows:

“3rd time posting this It keeps getting deleted. @MNightShyamalan #old @UniversalPics #fanfamily What a waste of money and an utter Shite movie. We get the metaphors but we still got a refund! We were so disappointed. Don’t waste your time or money going to see it.”

John Barrowman received instant backlash from his harsh tweet against Old, mainly due to his unnecessary direct tagging M Night Shyamalan. Many have expressed sentiment that given the Arrow actor is involved in the entertainment industry, he has no place to directly talk trash against a fellow entertainer in such harsh words.

What did you think of John Barrowman’s harsh tweet made against M Night Shyamalan’s Old? Sound off in the comments below.

“Visionary filmmaker M Night Shyamalan unveils a chilling, mysterious new thriller about a family on a tropical holiday who discover that the secluded beach where they are relaxing for a few hours is somehow causing them to age rapidly … reducing their entire lives into a single day.”

Old is now playing in theaters. Stay tuned to Heroic Hollywood for the latest news, and be sure to subscribe to our YouTube channel for more content in the future!