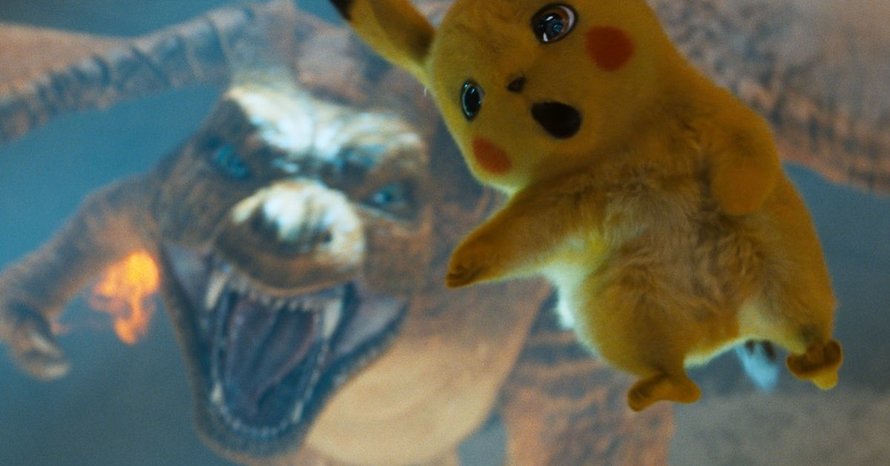 A new live-action Pokemon series is in the works over at Netflix with Lucifer co-showrunner Joe Henderson set to write and executive produce.

Pokemon: Detective Pikachu was the franchise’s first attempt at live-action, and the 2019 film earned favorable reviews and grossed over $430 million worldwide at the box office. A sequel to Detective Pikachu was announced with Oren Uziel as its writer leading up to the first film’s release, but Justice Smith recently shared that he thinks another installment is dead.

Variety is now reporting that a Pokemon series is in early development for Netflix. Lucifer co-showrunner Joe Henderson is set to oversee the project as a writer and executive producer. Netflix is already the home to other shows in the franchise, such as Pokemon: Indigo League and Pokemon Journeys.

What do you hope the live-action series is about? Sound-off in the comments section below!

Here is the official synopsis for Pokemon: Detective Pikachu:

The story begins when ace private eye Harry Goodman goes mysteriously missing, prompting his 21-year-old son Tim to find out what happened. Aiding in the investigation is Harry’s former Pokémon partner, Detective Pikachu: a hilariously wise-cracking, adorable super-sleuth who is a puzzlement even to himself. Finding that they are uniquely equipped to communicate with one another, Tim and Pikachu join forces on a thrilling adventure to unravel the tangled mystery. Chasing clues together through the neon-lit streets of Ryme City—a sprawling, modern metropolis where humans and Pokémon live side by side in a hyper-realistic live-action world—they encounter a diverse cast of Pokémon characters and uncover a shocking plot that could destroy this peaceful co-existence and threaten the whole Pokémon universe.

Keep it locked to Heroic Hollywood for all the latest news on the Pokemon franchise and subscribe to our YouTube channel for more video content in the future!