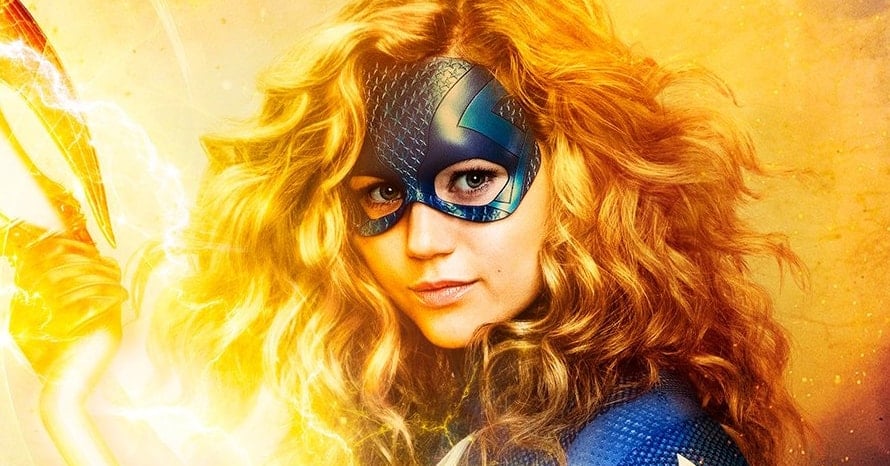 Stargirl is weeks away from its season two premiere on The CW. At the end of season one, the reformed Justice Society of America led by Stargirl defeated the Injustice Society.

The new trailer for Stargirl season two teases what’s next for Courtney after the season one finale and the villains’ defeat. The trailer notably features Stargirl going up against Green Lantern’s daughter, Yz the Thunderbolt, 5th Dimensional Jinn, and so much more. You can watch the new season two trailer for yourself below.

Will you be tuning in for season two? Comment below!

Here is the official synopsis for DC’s Stargirl:

‘DC’s Stargirl’ follows high school sophomore Courtney Whitmore (series star Brec Bassinger, “Bella and the Bulldogs,” “School of Rock,” “The Goldbergs”) as she inspires an unlikely group of young heroes to stop the villains of the past. This new drama reimagines Stargirl and the very first superhero team, the Justice Society of America, in an unpredictable series. The series focuses on the character that started creator Geoff Johns’ career as a comic book writer when he created her in 1999, lovingly inspired by his late sister who was killed in a 1996 plane crash.

Stargirl returns on Tuesday, August 10th on The CW. Stay tuned for all the latest news on the series and be sure to subscribe to Heroic Hollywood’s YouTube channel for more original video content!