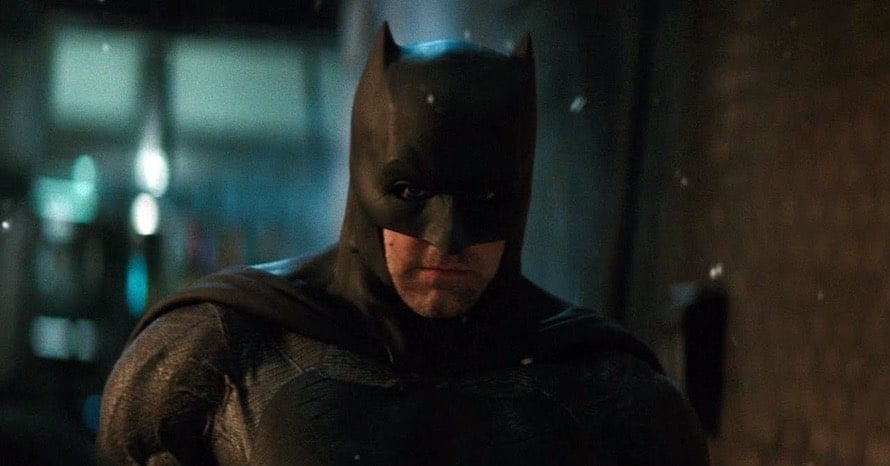 A new video from the set of The Flash shows Ben Affleck’s Batman engaging in a chase sequence.

Ezra Miller’s The Flash is currently filming in Glasgow, Scotland, which appears to double as both Gotham City and Central City. Earlier this week, photos emerged from the DC film’s set that showcased Ben Affleck’s Batman riding the Batcycle. It likely isn’t Affleck in the suit considering he’s currently in Italy with Jennifer Lopez. Nevertheless, filming has continued on the solo Flash film. After the set photos of Batman riding the Batcycle emerged, a new set video shows Batman engaged in a chase sequence with an armored vehicle.

In the set video, an armored, military-like vehicle is seen speeding through the streets of Glasgow, knocking pedestrians off their feet. In pursuit is Ben Affleck’s Batman. Funnily enough, the bike itself isn’t able to do sharp turns, so set hands were brought on to physically turn the Batcycle for the chase sequence to continue. It’s unclear what the context of the chase sequence is and how it will tie in with Ezra Miller’s Flash.

Are you excited to see Ben Affleck’s Batman return in The Flash? Comment below and let us know!