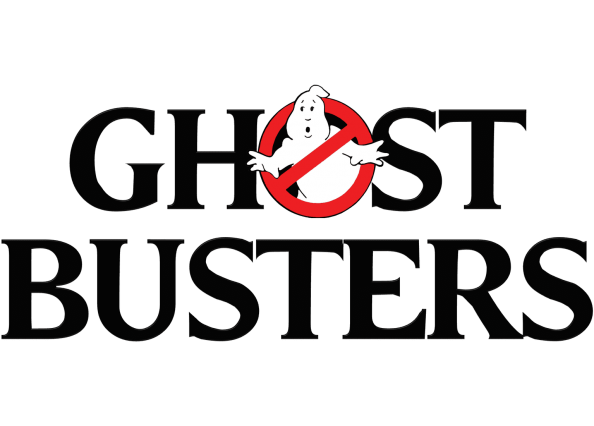 Set in the universe of the first two Ivan Reitman films from the 1980s, “Ghostbusters: Afterlife” tells the story of Callie, a single mom struggling to survive in Chicago with her two kids, 12-year-old Phoebe and 15-year-old Trevor. When Callie receives news of her long-estranged father’s passing – a father … [Read More]