Netflix Confirms That ‘Bright’ Sequel Is Still In Development 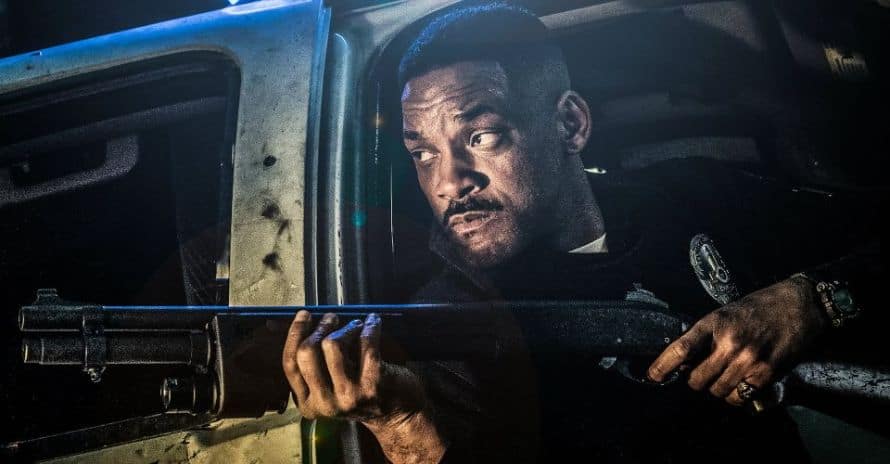 Netflix’s Film Chief Scott Stuber has confirmed that a Bright sequel is still in active development.

While Bright may have not been the smash critical hit that Netflix wanted, it was a huge success based solely on streaming numbers. As one of the streaming service’s most popular and rewatchable titles, Bright has nestled itself into a cozy position as one of Netflix’s most recognizable IPs. Despite being released in 2017, there is still growing interested in the potential franchise and Netflix is eager to deliver a sequel. In a profile by Variety on Netflix’s Film Chief Scott Stuber, the studio head confirmed that a Bright sequel is still in development and that the script is currently being fine-tuned.

Netflix Courting Christopher Nolan For His Next Film

Details are currently slim on what the Bright sequel could entail, though it’s likely that the sequel will continue to follow the adventures of Will Smith and Joel Edgerton’s characters. Last we heard, Louis Leterrier was in talks to direct the sequel. David Ayer, who directed the first film, bowed out of the role, though he is still actively working on the sequel.

Are you excited for a Bright sequel? Comment below and let us know!

Here is the official synopsis for the first Bright:

Set in an alternate present-day where humans, orcs, elves, and fairies have been co-existing since the beginning of time. Bright is genre-bending action movie that follows two cops from very different backgrounds. Ward (Will Smith) and Jakoby (Joel Edgerton), embark on a routine patrol night and encounter a darkness that will ultimately alter the future and their world as they know it.

Bright is now available on Netflix.

The post Netflix Confirms That ‘Bright’ Sequel Is Still In Development appeared first on Heroic Hollywood.