Netflix Courting Christopher Nolan For His Next Film 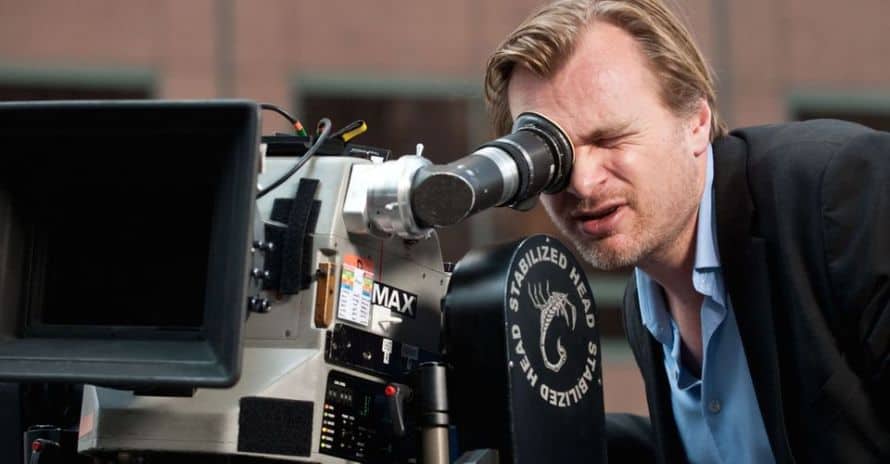 Netflix film chief Scott Stuber confirms the streaming service is looking to bring Christopher Nolan on board for his next film.

Some thought the release of Tenet fueled the long-standing relationship between Warner Bros. has had with Christopher Nolan. However, the acclaimed filmmaker later criticized Warner Bros.’s plan to release 2021 their films on HBO Max and in theaters on the same day.

The controversial decision by Warner Bros. has led many to think Christopher Nolan could be on the move to another studio soon. Netflix is a potential destination since they have been able to collect some big-name directors in the past, and film chief Scott Suber recently revealed to Variety that they are looking to secure Nolan next:

“If and when he comes up with his new movie, it’s about can we be a home for it and what would we need to do to make that happen. He’s an incredible filmmaker. I’m going to do everything I can. In this business I’ve learned you need to have zero ego. I get punched and knocked down and get back up.”

Do you think Netflix will bring on Nolan? Sound-off in the comments section below!

Here is the official synopsis for Tenet:

“John David Washington is the new Protagonist in Christopher Nolan’s original sci-fi action spectacle “Tenet.” Armed with only one word—Tenet—and fighting for the survival of the entire world, the Protagonist journeys through a twilight world of international espionage on a mission that will unfold in something beyond real time. Not time travel. Inversion.”

Stay tuned to Heroic Hollywood for all the latest news on all things Christopher Nolan and make sure to subscribe to our YouTube channel for more original video content in the future!

The post Netflix Courting Christopher Nolan For His Next Film appeared first on Heroic Hollywood.