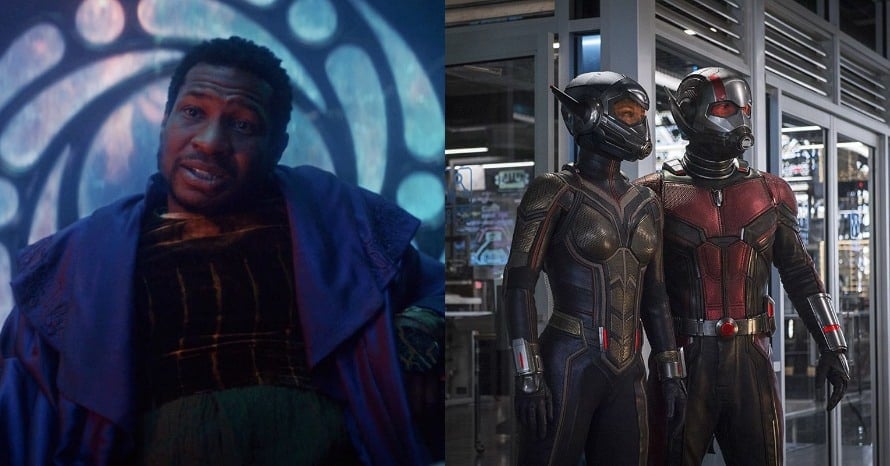 Marvel Studios blew us away earlier this month when it was revealed that Jonathan Majors’ He Who Remains was behind the Time Variant Authority in Loki. An alternate version of Kang the Conqueror, Majors’ character was met with acclaim from fans and critics alike thanks to his sharp and methodical but brief performance. Majors was originally set to make his debut as Kang in Paul Rudd’s Ant-Man 3, which is currently filming in the United Kingdom.

Of course, the Loki version of the character wasn’t the merciless Kang that we can expect to see in Paul Rudd’s Ant-Man 3, which is titled Ant-Man and the Wasp: Quantumania. In the series, Jonathan Majors’ He Who Remains was a burnt-out omniscient scientist who was holding the multiverse together by ensuring that the “sacred timeline” never diverged. He Who Remains warned that should the multiverse open up, more nefarious versions of himself would pop up. The most nefarious of them all is Kang, who we’ll hopefully see in his full form in the next Ant-Man movie.

One of the most unique parts about Kang is his traditional purple and blue get-up. While he didn’t appear like that in Loki, fans are hopeful that they’ll see Kang in his comic-accurate form in Ant-Man 3. To speculate what Jonathan Majors could look like in the upcoming Paul Rudd film, artist Mizuri has conjured upon a design that shows Kang in his comic-accurate look.

What do you think? Are you excited to see Jonathan Majors as Kang in Ant-Man 3? Let us know in the comments section below!

Directed by Peyton Reed, Ant-Man and the Wasp: Quantumania is set to feature the return of Paul Rudd’s Scott Lang and Evangeline Lilly’s Hope van Dyne as well as the introduction of a new Cassie Lang, played by Kathryn Newton. Michael Douglas and Michelle Pfeiffer are also confirmed to reprise their roles as Hank Pym and Janet van Dyne.

Ant-Man and the Wasp: Quantumania hits theaters on February 17, 2023. Stay tuned for all the latest news on the Marvel Cinematic Universe and be sure to subscribe to Heroic Hollywood’s YouTube channel for more original video content.