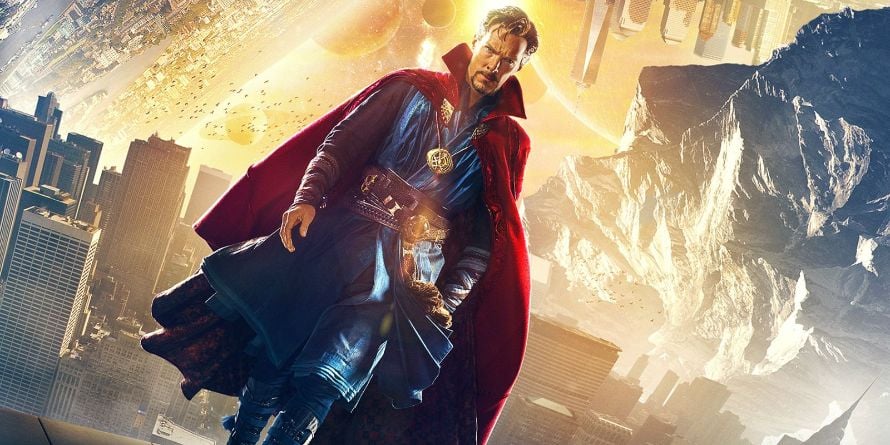 Doctor Strange in the Multiverse of Madness writer Michael Waldron teased the sequel’s differences from the original film.

Michael Waldron, creator and writer of Marvel Studios’ newest series Loki also served as the writer for the upcoming Doctor Strange in the Multiverse of Madness. The highly-anticipated sequel which sees the return of Benedict Cumberbatch as the Sorcerer Supreme is directed by Sam Raimi, who stepped in following the departure of original director Scott Derrickson over creative differences.

In an interview with the Geek Vibes Podcast, Michael Waldron compared the original 2016 film to Multiverse of Madness, highlighting where Stephen Strange’s character arc began in his origin story all the way up to where he is at now, especially after the events of the last two Avengers films:

“I think that Stephen Strange has been through so much between that first movie and now. That first movie was an incredible origin story of how he became a sorcerer, but now he’s been through that. He’s fought Thanos, and he’s on the other end of it, and he’s kind of at the height of his powers. So it’s an interesting place to catch up with him.”

With the season 2 finale of Loki bursting open the Multiverse as well as the finale of WandaVision setting the course up for this upcoming film, it’s safe to say that Doctor Strange is in for his biggest challenge yet – and it looks to be an Avengers-level threat with massive stakes unseen in previous MCU standalone films.

Details on Doctor Strange in the Multiverse of Madness are currently limited, though it is said to feature horror elements. Furthermore, the Disney Plus mini-series WandaVision will also serve as the lead-in to the sequel. Scott Derrickson is still attached to the film as an executive producer, with Sam Raimi set to direct from a script written by Michael Waldron. The sequel will star Benedict Cumberbatch, Benedict Wong, Elizabeth Olsen, Chiwetel Ejiofor, Rachel McAdams, and Xochitl Gomez.

Doctor Strange in the Multiverse of Madness will be released on March 25th, 2022. Stay tuned for all the latest news on the upcoming film and be sure to subscribe to Heroic Hollywood’s YouTube channel for more original video content!

The post ‘Doctor Strange In The Multiverse Of Madness’ Writer Talks Differences From The First Film appeared first on Heroic Hollywood.