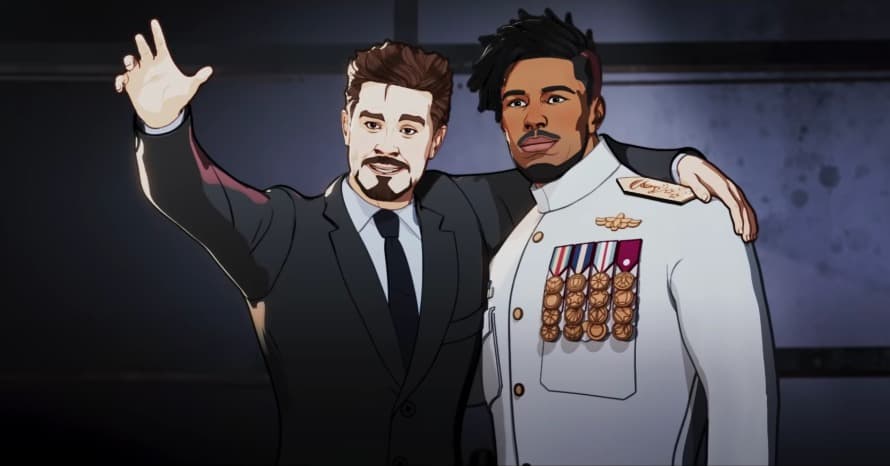 A brand new promo for Marvel Studios’ upcoming animated series What If…? showed off some exciting new footage.

Marvel Studios’ What If…? will be the fourth original new series for Disney Plus to be released this year. Following the success of WandaVision, The Falcon and The Winter Soldier and Loki, the latest original series will be the first animated production from the studio. The series will tackle certain events seen in the Marvel Cinematic Universe timeline and showcase alternate scenarios similar to the comic book series of the same name.

A brand new promo for What If…?, titled “Changed” was released, showcasing some exciting new footage from Marvel Studios’ first animated series. Particular standout moments include Doctor Strange and the Ancient One together, a shot of Tony Stark and Erik Killmonger together at what looks to be a press conference and Captain Carter attacking a tentacled figure that some speculate to be none other than Shuma Gorath.

You can check out the exciting new promo for Marvel Studios’ What If…? down below:

Are you excited to see Marvel Studios take on animation for the first time with What If…? Which of these episodes are you most excited to see? Sound off in the comments below.

Matt Damon Comments On His Return As Loki In ‘Thor: Love and Thunder’