‘What If…?’: Clark Gregg To Return As Phil Coulson In New MCU Series 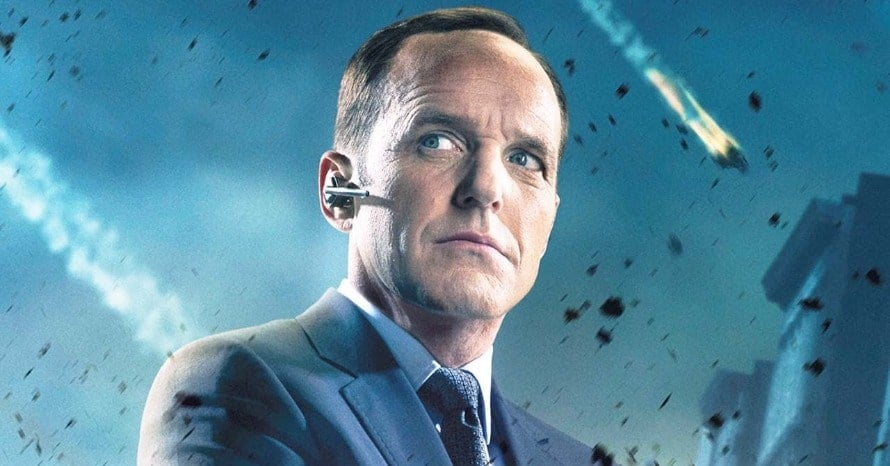 It looks like Clark Gregg is returning as Phil Coulson in the new MCU animated series What If…?

Clark Gregg made his MCU debut as Phil Coulson in the original Iron Man, teasing the set-up of S.H.I.E.L.D. among other elements of the ever-expanding world Tony Stark doesn’t even realize he’s a part of yet. The character would be integral to Phase 1 of the MCU, culminating in his death at the hands of Loki in the first Avengers film. The character would then be seen in Marvel’s ABC television series, Agents of S.H.I.E.L.D., and it wouldn’t be until the film Captain Marvel in which Clark Gregg’s Phil Coulson would return, as we see his younger version in the 1990s. Now, it looks like he’ll be returning in What If…?

The full voice cast for What If…? was finally revealed, and among the list of returning stars is none other than Clark Gregg. Although the extent of his role is unknown, it looks like we will be seeing the return of Phil Coulson in one of the upcoming episodes. You can read the voice cast list down below:

Are you excited to see Clark Gregg return as Phil Coulson? Sound off in the comments below.

The post ‘What If…?’: Clark Gregg To Return As Phil Coulson In New MCU Series appeared first on Heroic Hollywood.