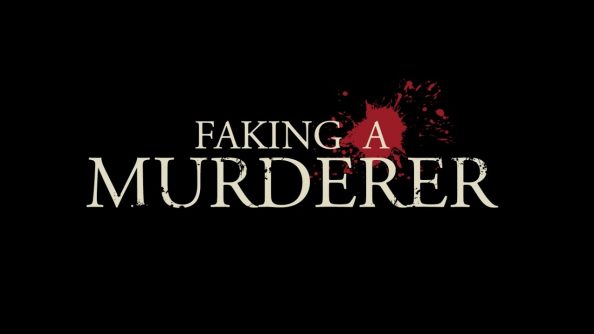 Psyche! Me, as it happens.  I totally bought into the notion that everyone was in on the gag in the new crime mind-mucker “Faking a Murderer”.  Turns out they weren’t, oh rused reviewer. Director Stuart Stone and Producer Adam Rodness co-wrote this story of a couple of conniving Canucks co-conspiring to con … [Read More]

The post Filmmakers takes on “Faking a Murderer” (2021) appeared first on The Movie Blog.