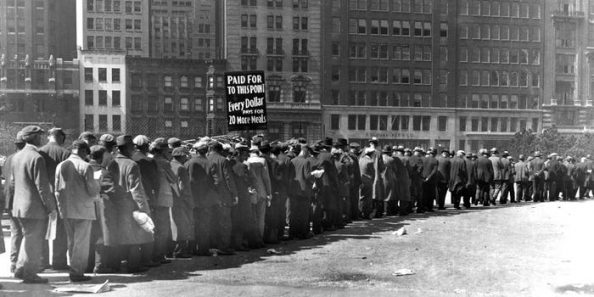 Although you would think that a period known as the Great Depression would make a miserable setting for a film, this is most certainly not the case! In fact, the era has provided the setting for many of American cinema’s greatest movies, capturing everything from profound dramas to hilarious comedies. … [Read More]

The post Best movies set in the Great Depression era appeared first on The Movie Blog.