Kate Hudson Wears Nothing But Shorts In IG Pic & Her Brother Oliver Is Over It: ‘Nope…’

“Guilty” Is For Sure Guilty Of Its Disastrous Plot! 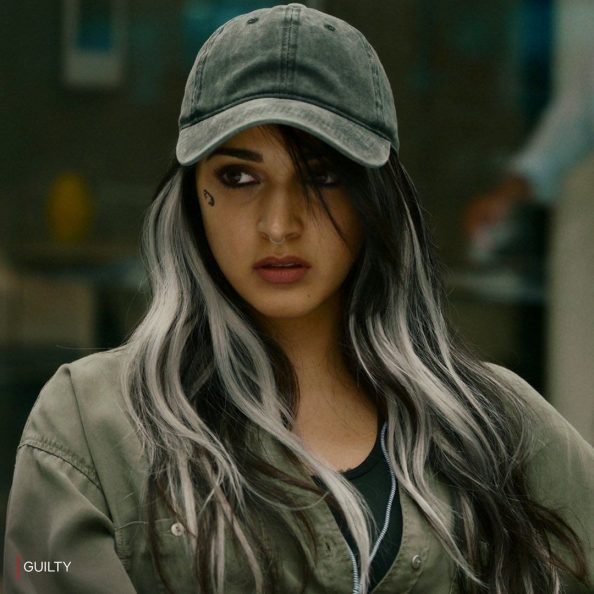 Bollywood comes out with #MeToo-based dramas once in a while. Released on Netflix in March 2020, “Guilty” is one such thriller drama which is produced by Karan Johar and co-written and directed by Ruchi Narain. It features actress Kiara Advani in the role of a college student named Nanki Dutta … [Read More]

The post “Guilty” Is For Sure Guilty Of Its Disastrous Plot! appeared first on The Movie Blog.