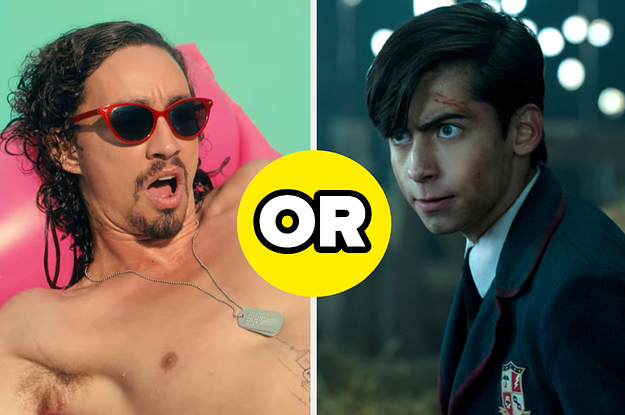 Are You A Superfan Of The Umbrella Academy? Test Yourself With This Quiz

The Umbrella Academy, an American sci-fi television series, hit Netflix on February 15th, 2019. As the show launched the first season, it sent subscribers from around the globe into a binge-watching frenzy. This made the show #1 in Netflix’s top 10 streaming list.

After Season 1 was released, Netflix has reported that the show has been watched by 45 million subscribers around the world. This prompted the streaming giant to release a second season. The sequel is filled up with quirkier twists & turns. Both seasons have received a fair amount of positive critical reviews. Now we are eagerly waiting for the third season.

In the conversation with The Wrap, the showrunner Steve Blackman claims the superhero siblings still have to carry their baggage in this new reality. He explains, “They’re terrible for the world because they’re so dysfunctional as a family. These guys can’t get it right, both in their relationships with each other and as superheroes. But I think they’re getting a little bit better, and hopefully, if we’re lucky enough to get a Season 3, they will improve slightly.”

ALSO READ: Ralph Macchio Net Worth and How Much Money He Makes From Cobra Kai?

Could You Beat The Ultimate Umbrella Academy Quiz?

The ultimate challenge of the competition is to find the true superfan in a windy city. The competitors claimed themselves as the master of The Umbrella Academy. They have to sit in front of the super fan, which will run at the speed of 20 miles per hour, and get the answers correct.

Get ready to take the ultimate superfan quiz. Can you beat us, comment down below?

The post Are You A Superfan Of The Umbrella Academy? Test Yourself With This Quiz appeared first on Netflix Junkie.