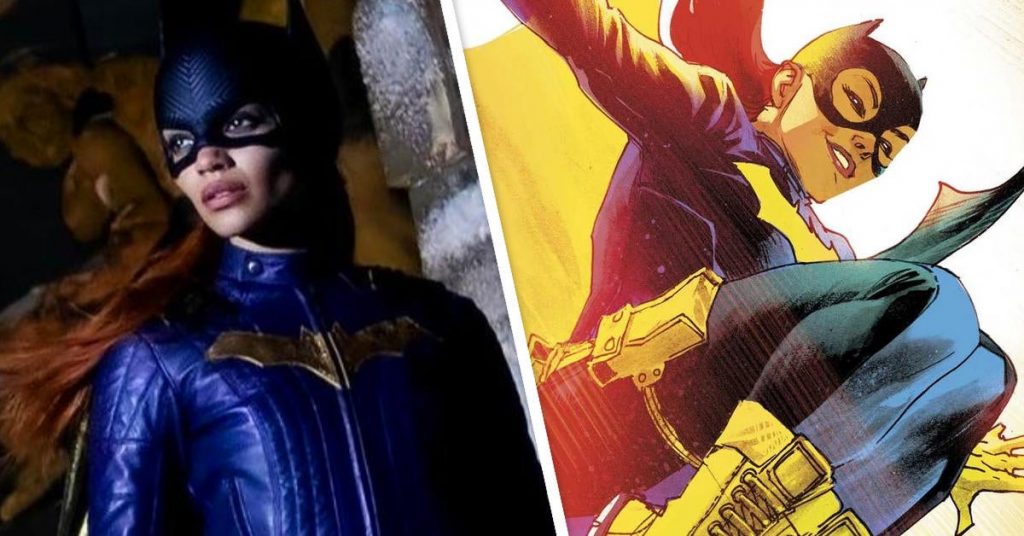 A new set photo from the upcoming DC film Batgirl has given us a new look at Leslie Grace’s costume. Earlier this month, production for Leslie Grace’s Batgirl went outdoors. As to be expected a number of Batgirl set images have leaked which, among other things, teased an update on Jesse Eisenberg’s Lex Luthor as well as the involvement of Michael Keaton’s Batman. But the images are still coming.