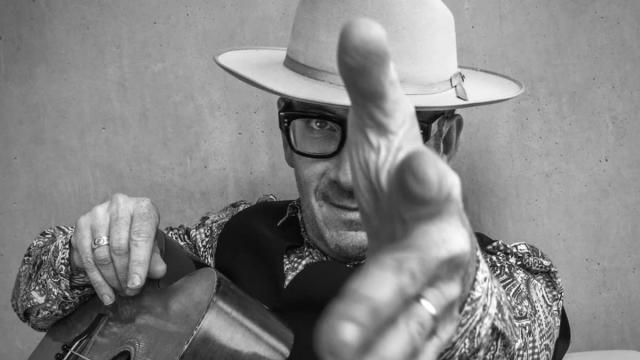 Today in Old White Guy Opinions: Elvis Costello doesn’t care much for rock music these days. The 67-year-old pop rock legend — who just released his 32nd studio album, The Boy Named If — said in a recent interview that he thinks modern rock has lost its spark.“I don’t like much…

Please click the link below to read the full article.