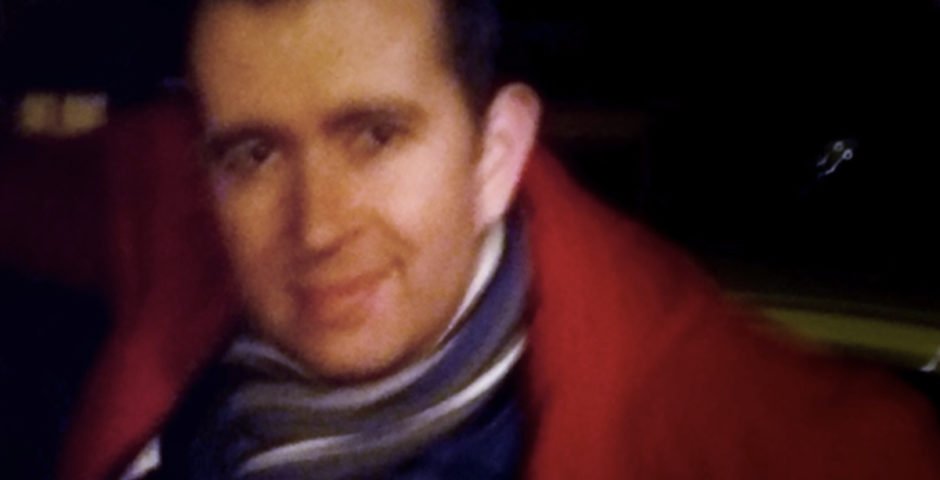 Is ‘The Puppet Master’ on Netflix, a True Story? Who Is Robert Hendy-Freegard? Where Is He Now?

Who is Robert Hendy-Freegard?

Since The Puppet Master is a docuseries it is a true story. However, there are some reenactments in the series and name changes. Now, let’s answer the next question.

Robert Hendy-Freegard, born in 1971, is a British car salesman and barman. But that was just his day job; outside of his work, he was a conman and an imposter. In order to exploit his victims, he masqueraded as an MI5 agent. In 1993, John Atkinson, one of Robert’s victims, a student of Harper Adams Agricultural College, was told by Robert that he is observing the prestigious school for its potential connection to the IRA.

In the documentary, Atkinson says, “I’d just lost a fortune, and put my family through hell. I’d dragged two innocent girls from college into a web of lies, and the self-loathing was immense. I wanted to die. I didn’t want to exist.”

After he won over his victims, Robert, who has referred to as David in the docuseries, separates them from their families, exploits them, and uses different methods to get out money. The Puppet Master starts with two children, Sophie and John, who revealed that their mother met a man on an online dating site. But, later they come to know that this man is the original Robert Hendy-Freegard. Sandra still preferred to live with him after knowing the truth.

Where is Robert Hendy-Freegard now?

Robert was freed in May 2009, but his location is not known now. Sandra is still with Freegard, and she occasionally contacts her children, but never reveals her address or whereabouts. Scotland Yard and FBI, in 2002, organized an operation to track Robert down, who, at that time, was planning to con a child psychologist. The force bugged the girl’s parent’s phone and eventually arrested him.

“One of the most jaw-dropping offerings in the true crime drama that you will see” – The Times pic.twitter.com/DZVa7RjzPA

He denied all charges and continued his story in the subsequent trial. They gave him life sentences for two kidnappings, ten thefts, and eight deceptions. After two years, all charges against Robert were dropped, and he was released from prison in 2009.

No one knows where he is now. He may be your neighbor or your colleague.

The post Is ‘The Puppet Master’ on Netflix, a True Story? Who Is Robert Hendy-Freegard? Where Is He Now? appeared first on Netflix Junkie.