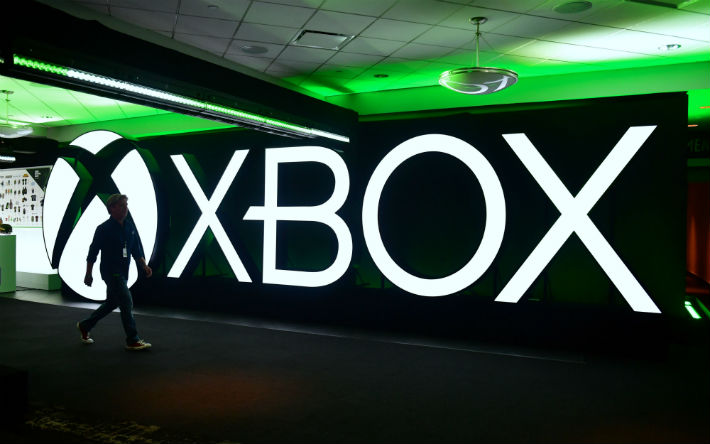 When Microsoft announced that it was purchasing Activision, the video game world shook. This was two of the largest companies in the industry joining together to give Microsoft the ownership of major IPs like Call of Duty, Warcraft, and Candy Crush. How would that not feel impactful? What was really shocking though was the sheer amount of money involved in the deal.

According to the Wall Street Journal, Microsoft’s purchase of Activision was worth $68.7 billion. This is the biggest acquisition in the history of the industry and not by a small margin. Before this purchase, the biggest purchase in the industry’s history was Take-Two’s recent acquisition of Farmville developer Zynga, which was for $12.7 billion.

To put in perspective how big of a deal Microsoft buying Activision Blizzard is, here’s the top 5 biggest video game acquisitions in history:

A $56.1 billion difference isn’t just a gap. It’s such a laughably large difference that it’s hard to believe. It even eclipses the biggest gaming industry merger that took place in 2007, also involving Activision, when Activision and Vivendi Games merged for a deal valued at $18.7 billion. All of these deals eclipse Microsoft’s previous massive developer acquisition when it acquired Bethesda for $7.5 billion — or when Activision Blizzard purchased King for $6.5 billion.

We have no idea what this means for the industry as a whole or what all of the short and long-term impacts will be, but the sheer scale of this acquisition is simply unheard of in the gaming world. We don’t think we’re going to see another one like this for a long time, but who knows, maybe Sony will feel pushed to seek out its own massive purchase.