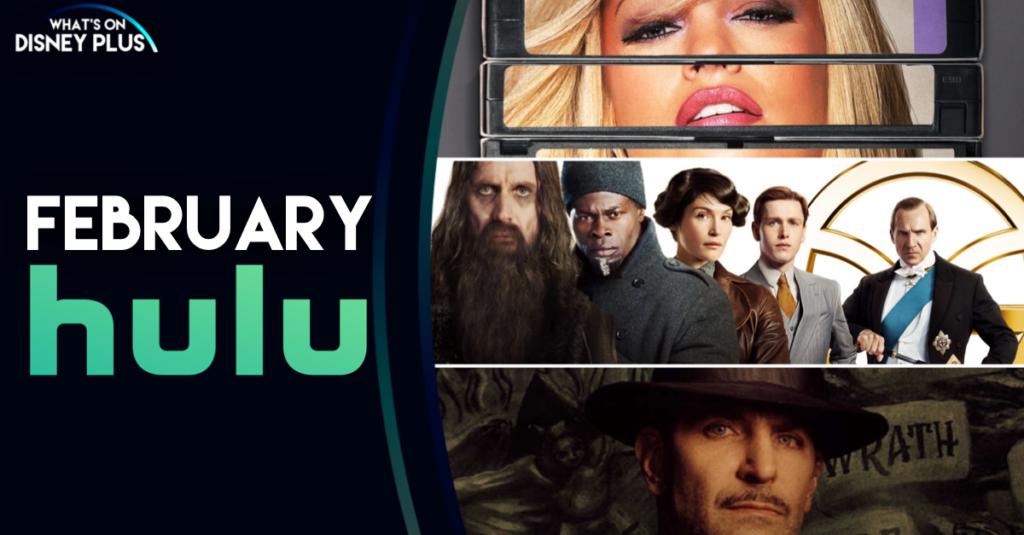 What’s Coming To Hulu In February 2022

February is going to be a bumper month for new content on Hulu, with multiple new Hulu Originals like “Pam & Tommy” and “Dollface”, plus major new blockbusters from 20th Century Studios including “The King’s Man” and “Nightmare Alley”. Here are some highlights: Pam & Tommy: Series Premiere (Hulu Original) Set in the Wild West […]

The post What’s Coming To Hulu In February 2022 first appeared on What’s On Disney Plus.