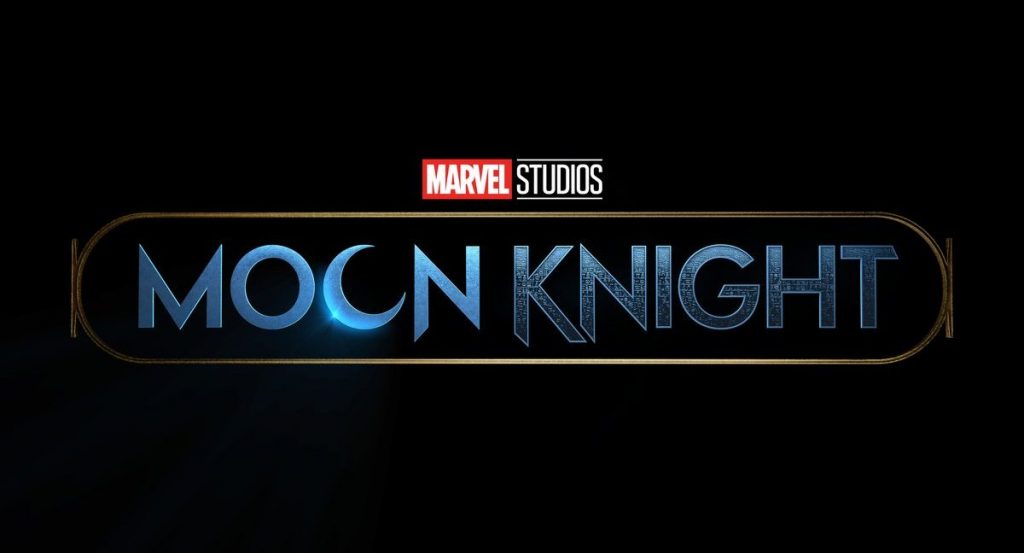 When Are New Episodes Of “Moon Knight” Released On Disney+?

Marvel Studios’ series “Moon Knight” is an original, live-action series that will be streaming exclusively and follows Steven Grant, a mild-mannered gift-shop employee, who becomes plagued with blackouts and memories of another life. Steven discovers he has dissociative identity disorder and shares a body with mercenary Marc Spector. As Steven/Marc’s enemies converge upon them, they […]

The post When Are New Episodes Of “Moon Knight” Released On Disney+? first appeared on What’s On Disney Plus.