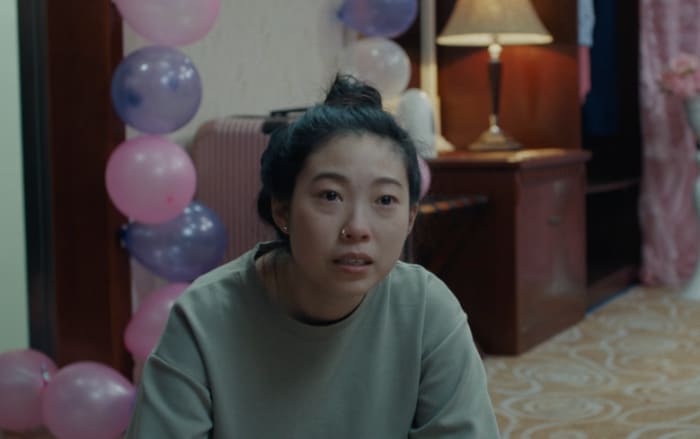 Akwafina Nominated for NAACP Image Award . .. And Black Twitter Is VERY Upset About It!!

Popular Asian actress/comedian Awkwafina was nominated for an NAACP Image Award, and that has all of Black Twitter in an uproar, MTO News has learned.

On its face, the nomination seems justified. Awkwafina is Asian, and therefore a woman of color. So it shouldn’t be controversial to give the actress the nomination.

But Awkwafina has gotten some pushback for the years she culturally appropriated Black culture, by putting on a fake “Blaccent” during her career.

As Bettina Makalintal wrote in Vice: “As she borrowed from Black culture in order to make a name for herself, the woman born Nora Lum performed a series of racial stereotypes for coolness and clout, and through that posturing, she made her way from viral internet rapper to critically acclaimed actress. […] When it comes to unpacking the conversation around Awkwafina, many seemingly conflicting things can be true at once. Awkwafina is groundbreaking, but she can also feel like a step backward.”